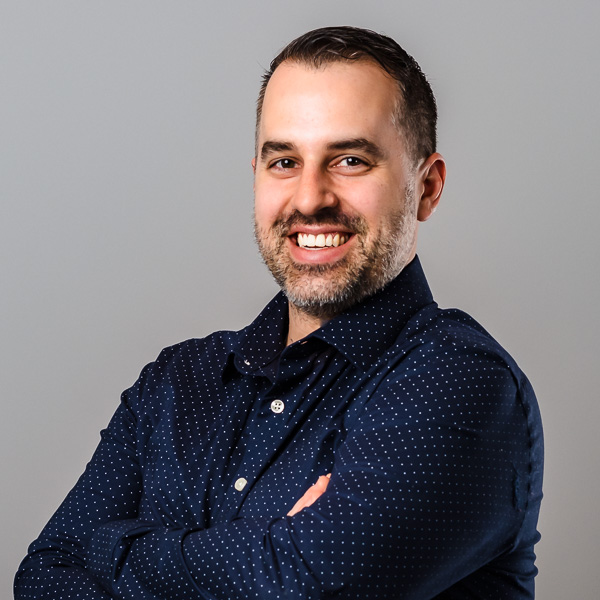 Prior to joining Kitware, Brandon worked for the Hudson Falls School District in New York, eventually becoming part of the communications department. He grew their social media channels, gaining 1,000 followers on the Instagram and Facebook pages in his first year. He was also the primary webmaster responsible for updating the school district’s website. During this time, Brandon also launched a series of internal training videos that aimed to keep teachers current on the latest classroom tools that were available to them.

Brandon also led the PR department for a multi-million dollar law firm based in Albany. He was responsible for writing the communications materials and measuring the return on investment. Before working at the law firm, Brandon was a producer for WTEN and YNN in Albany. His responsibilities included writing scripts for the news teams, determining the order, and editing supporting video clips. During this time, he led the coverage across all of Upstate New York for the 10th anniversary of the 9/11 terrorist attacks.

Brandon received his bachelor’s degree in broadcast journalism and political science from Syracuse University in 2007.

Get to know Brandon

I love telling stories and helping people. It’s what got me into news, what has led me to work in the school system, and it’s what attracted me to Kitware. Telling other people about the awesome things that others are doing gives me a lot of professional satisfaction.

Outside of work, I’m working to restore a 1991 Mazda Miata. My family also recently adopted a Pembroke Welsh Corgi puppy, and he’s keeping us busy with lots of long walks.