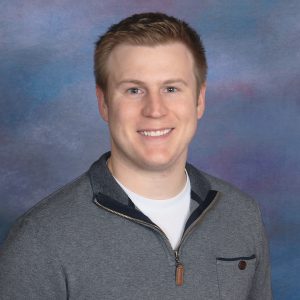 Matt Brown, Ph.D., is a principal engineer on Kitware’s Computer Vision Team located in Carrboro, North Carolina. He has over 12 years of experience developing advanced imaging systems and image-exploitation algorithms. His expertise spans from the fundamental physics of imaging to the applied aspects of designing and integrating hardware and software to solve challenging problems. At Kitware, he has made key contributions to various cyber-physical projects.

Matt was the lead algorithm developer on the Defense Advanced Research Projects Agency (DARPA) Squad X program, where he wrote software for camera modeling and calibration, multi-modal detection fusion, and person tracking. As the chief scientist on the DARPA URSA program, he established approaches and developed algorithms deployed on a heterogenous video surveillance network. Using these algorithms, the network was able to detect, track, and re-identify entities within a complex urban environment while assessing their activities and relationships.

Ph.D. in mechanical and aerospace engineering from Princeton University, 2011

M.S. in mechanical and aerospace engineering from Princeton University, 2007

Get to Know Matt

What is your favorite thing about working at Kitware? The collaborative and innovative environment supported by colleagues with exceptional breadth and depth of expertise.

Matt’s publication list is below. To see all of Kitware’s computer vision publications, please visit the Computer Vision Publications page.