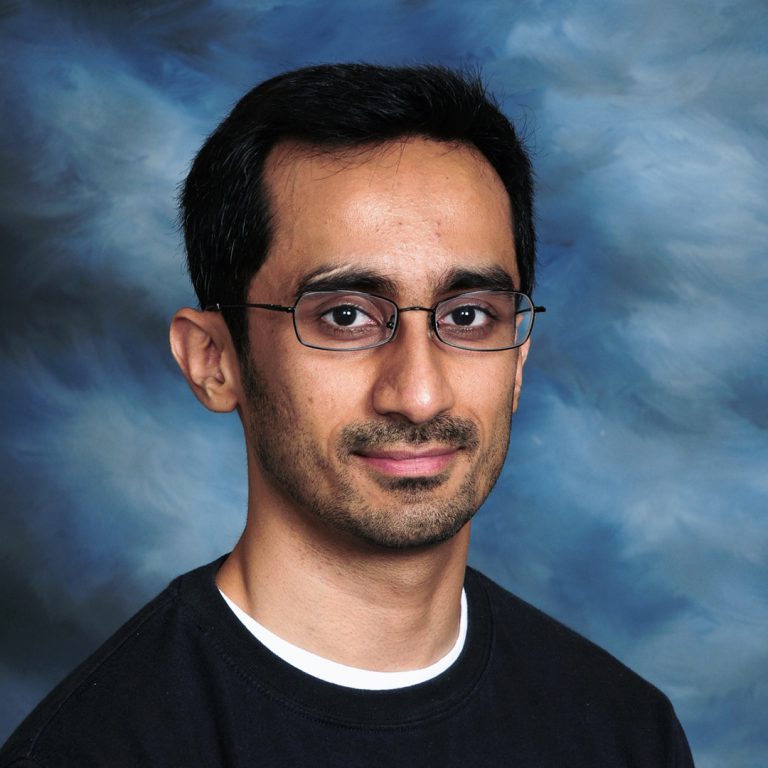 Utkarsh Ayachit is the Technical Lead for ParaView at Kitware, Inc., and is the leading developer of the ParaView visualization application. His interests include the design and development of high-performance tools to aid in scientific data analysis and visualization and frameworks to customize scientific workflows.

Mr. Ayachit received his Bachelor’s degree in Computer Engineering from the University of Pune, India in 2002 and his Master’s degree in Computer Science from the University of Maryland, Baltimore County in 2004 where he worked on the development of user-centric network intrusion detection tools. Since joining Kitware in 2004, Utkarsh has been involved in the design and development of almost all aspects of ParaView including the application framework, the parallel processing, and rendering architecture. Utkarsh has led the development of several advanced functionalities to VTK and ParaView including web visualization, collaboration, and data streaming.