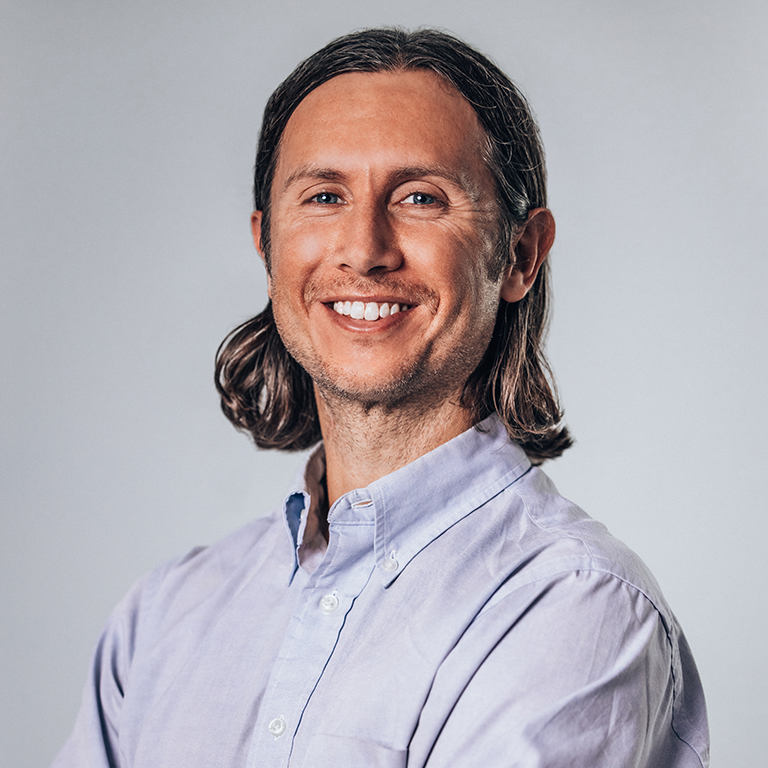 Willis Vandevanter is a senior information security engineer on Kitware’s Security Team located in Clifton Park, New York. He is responsible for helping to protect Kitware information assets and systems.

Prior to joining Kitware, Willis was a security architect at Berklee College of Music Online. He was in charge of offensive and defensive security, including protecting the applications, cloud environment, and infrastructure. It also included penetration testing and critical thinking about different ways to break in.

Get to know Willis

I was drawn to Kitware’s commitment to open source software, the consistent practice of hiring smart people and having them work on interesting problems, and the track record of growth.

I love the mental game of diving deep into software, hardware, etc. and figuring out how it works. Specifically, thinking about the way it was designed and then how to bypass limitations. It wasn’t until graduate school that I discovered you could do that for a job. I spent many years of my career as a penetration tester breaking into businesses of all sizes and kinds. Over the past couple of years, I have taken that love for offensive security and applied it to the practice of defending organizations.

I enjoy long-distance running and fitness challenges of all sorts!