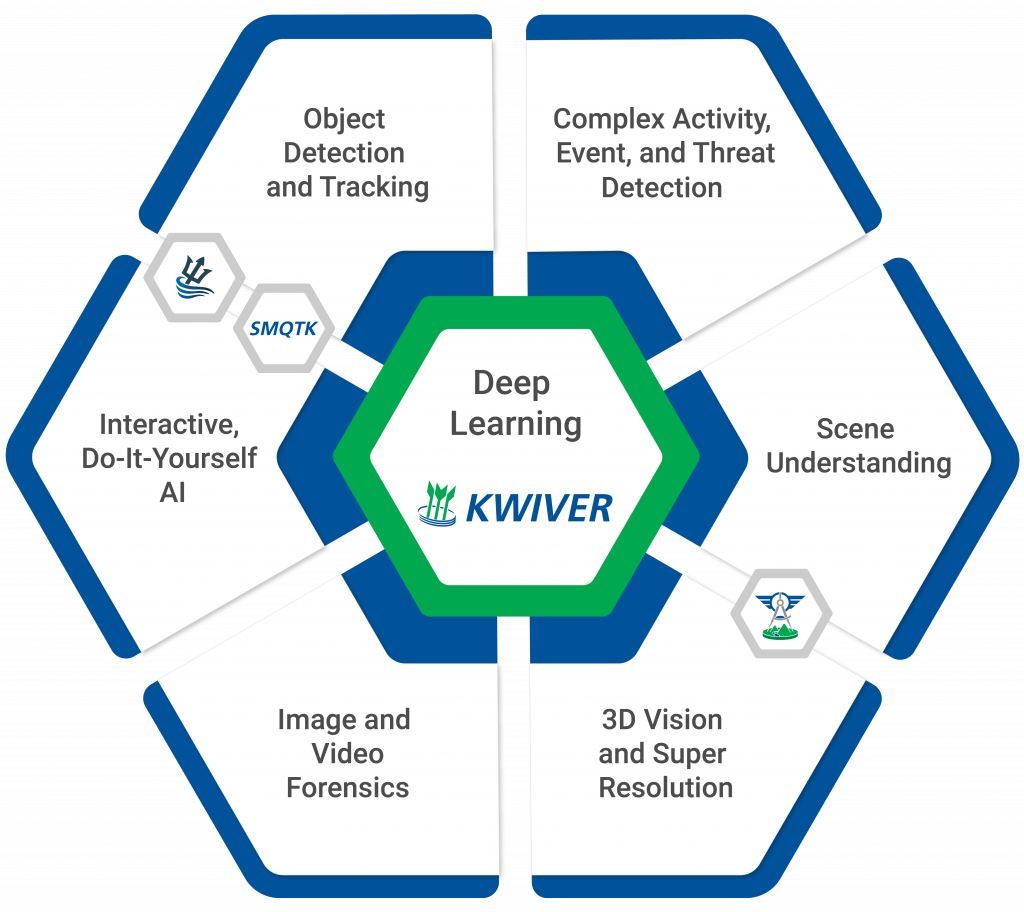 Leaders in deep learning for computer vision since 2014

As Silver Level Sponsors of this year’s virtual WACV Conference, Kitware continues its active participation and support of the computer vision community. Check out this video to learn more about our capabilities and the deep learning expertise we have pioneered in computer vision. 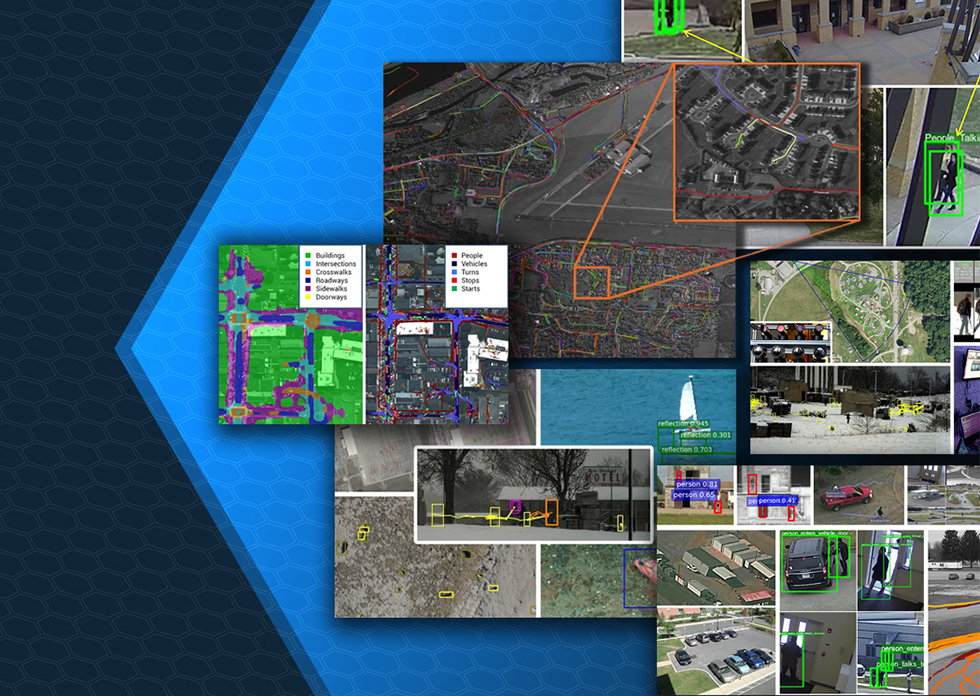 Join us virtually for these featured events:

When humans interact with machines and other agents, advanced pattern recognition techniques are predominately used to interpret the complex behavioral patterns. Computer vision is key to the analysis and synthesis of human behavior. Still, it stands to gain much from multimodality and multi-source processing to improve accuracy, resource use, robustness, and contextualization.

This workshop is for researchers looking to model human behavior under its multiple facets, with particular attention to multi-source aspects, including multi-sensor, multi-participant, and multimodal settings. The diversity of human behavior, the richness of multi-modal data that arises from its analysis, and the multitude of applications that demand rapid progress in this area make this workshop a timely and relevant discussion and dissemination platform.

We present MEVA, a new and very-large-scale dataset for human activity recognition. Existing surveillance datasets either focus on activity counts by aggregating public video disseminated due to its content, which typically excludes same-scene background video, or they achieve persistence by observing public areas and thus cannot control for activity content. Our dataset is over 9300 hours of untrimmed, continuous video, scripted to include diverse, simultaneous activities, along with spontaneous background activity. We have annotated 144 hours for 37 activity types, marking bounding boxes of actors and props.

Our collection observed approximately 100 actors performing scripted scenarios and spontaneous background activity over a three-week period at an access-controlled venue, collecting in multiple modalities with overlapping and non-overlapping indoor and outdoor viewpoints. The resulting data includes video from 38 RGB and thermal IR cameras, 42 hours of UAV footage, as well as GPS locations for the actors. 122 hours of annotation are sequestered in support of the NIST Activity in Extended Video (ActEV) challenge; the other 22 hours are available on our website, along with 328 hours of ground camera data, 4.6 hours of UAV data, and 9.6 hours of GPS logs.

Additional derived data includes camera models geo-registering the outdoor cameras and a dense 3D point cloud model of the outdoor scene. The data was collected with IRB oversight and approval and released under a CC-BY-4.0 license.

Looking for expertise in deep learning for computer vision?

Are you interested in joining our Computer Vision Team?

We are committed to furthering research and development in computer vision.

VIAME is an open source, do-it-yourself AI system for analyzing imagery and video for general use, with specialized tools for the marine environment.

TeleSculptor is a cross-platform application for aerial photogrammetry.

SMQTK is an open source toolkit for exploring large archives of image and video data that enables users to easily and dynamically train custom object classifiers for retrieval.

For more information on how you can leverage these platforms for your project, send us a message at kitware@kitware.com.

Kitware is proud to be an employee-owned company.