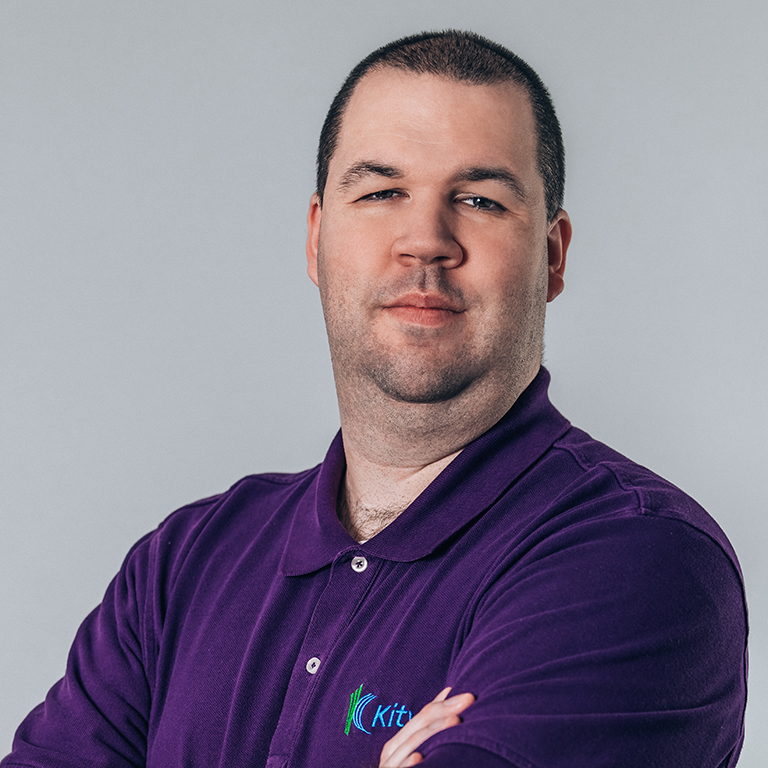 Charles Weatherford joined the Kitware team in February 2013 as the Communications Coordinator. He received a B.S. in environmental science, with a concentration in geography and satellite imagery analysis from the State University of New York at Albany.

In January 2017, Charles moved to the contracts team, where he handles both federal and commercial proposal preparation. Prior to working at Kitware, Charles worked as a Production Underwriter for Farm Family Mutual Insurance, serving as a company contact for insurance agents and helping them to submit and process insurance policies. He took part in producing monthly newsletters to that same end.