A small and light device for $250 with a powerful ARM processor.

In our previous post we installed Linux on it using the Crouton distribution.

Here we start crafting our building environment on it, and of course, we start with building CMake.

As usual, with any Linux distribution, we want to start with installing a compiler and the build tool-chain.

Since Crouton is a Debian-based distribution, we can simply use the typical installation command: 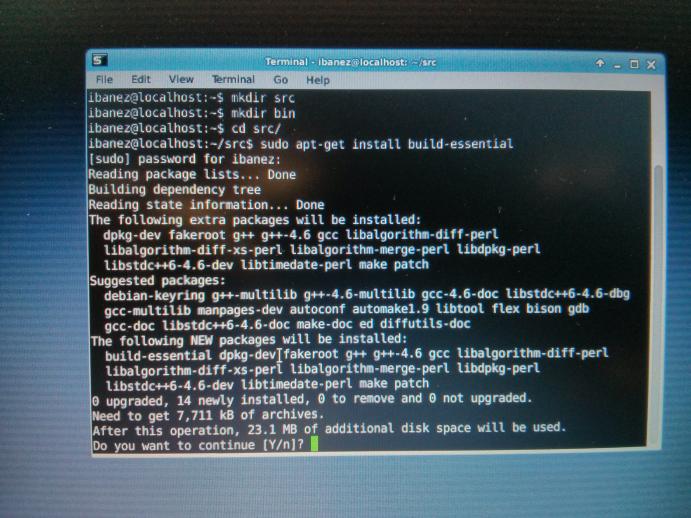 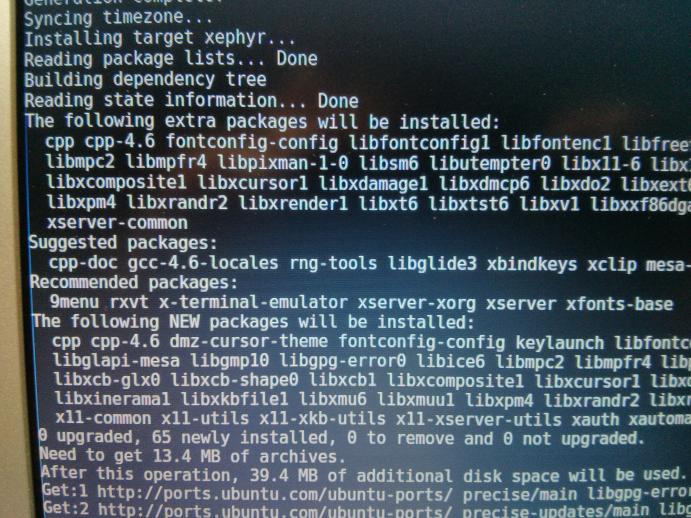 In order to build ccmake (the Curses GUI) we need the ncurses library as well: 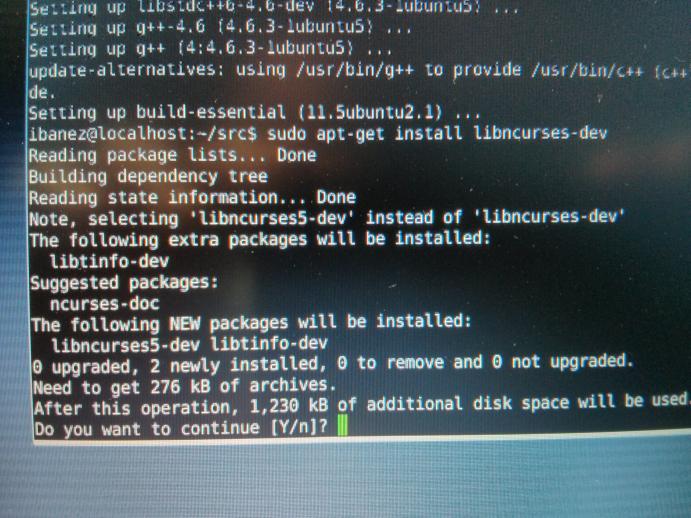 and to get the source code of CMake we go ahead and install Git
(we could have use the tar.gz downloads as well, but git is more fun…): 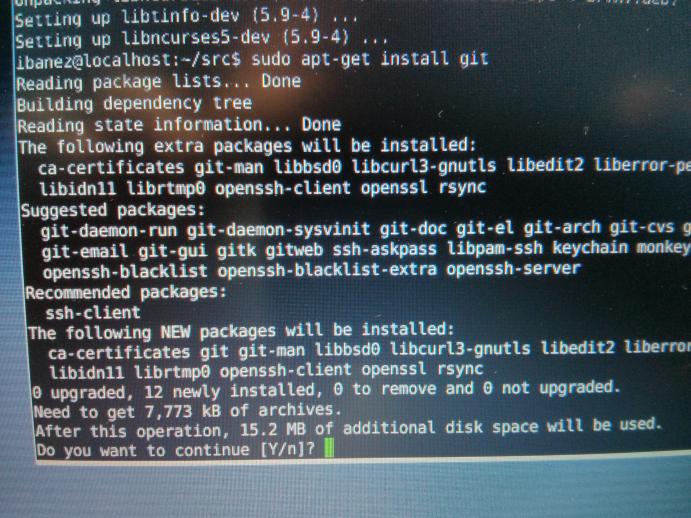 and stick to a release branch by using the checkout command 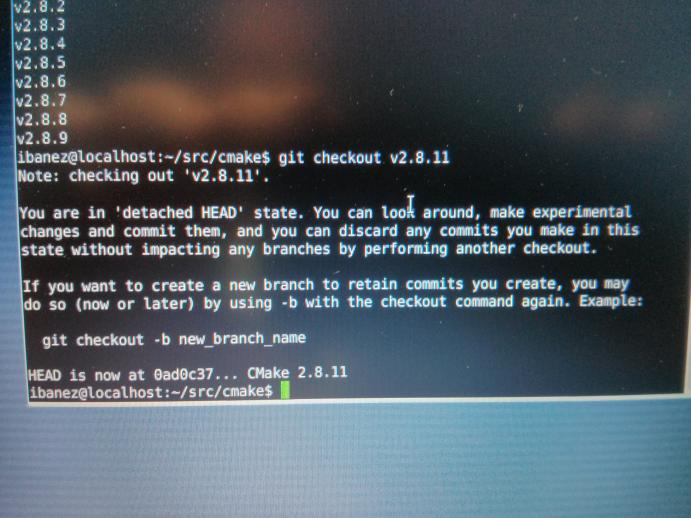 once the configuration step finishes, we are ready to type “make”

Seven minutes and twenty seconds later we have a build of CMake.

This illustrates the difference in computational power between this model of Chromebook
and the beloved Raspberry Pi, where CMake would build in 57 minutes.

Since there is no replacement for the direct inspection of an experiment, we check the results in the binary directory, and then we proceed to prepare an Experimental build for the CMake Dashboard.

The first step is to set the SITE variable so that the build is recognizable in the Dashboard.

We verify the assumption that the Exynos 5 processor has two cores, with the command: 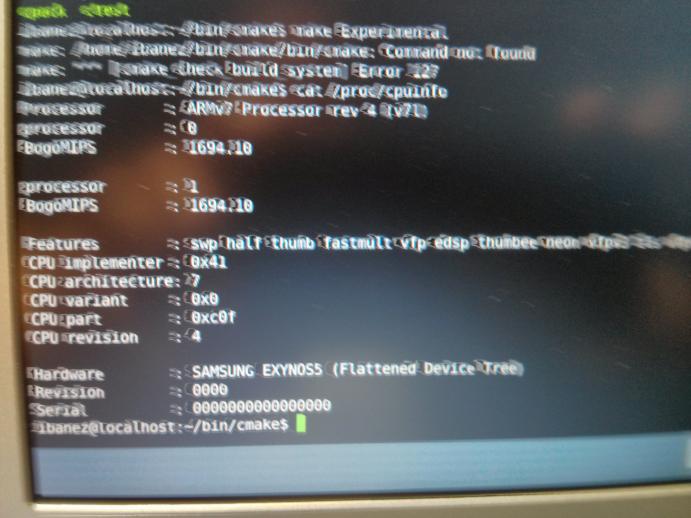 Then we launch the typical command:

and twenty minutes later we have our Experimental build submitted to the Dashboard:

With overall good news, the system built with no errors, no warnings and only one test (TryCompile for a gcc compiler flag) is failing in the build.

We are now ready to continue exploring the capabilities of this Chromebook model.