The students in VTK's Google summer of code program are well on their way to being transformed into polished open source developers. With the help of their mentors all six of the students selected in the highly competative proposal process have passed their midterm evaluations. There are a little bit less than two weeks left in the program now and we have high hopes that all six will deliver something useful to the rest of the open source community. This following is a sampling of what they had accomplished as of the midterms:

by Abishek Kumar with John Biddiscombe

I started my work on 25th May and John provided me access to a supercomputer for development. But I faced few setbacks at the start because setting up environment, development and building on the cray machine was too painful for me. So I switched to my laptop for development and managed to do the partitioning of points using Zoltan2 by mid-term. We plan to use this cray machine for benchmarking and testing towards the end of the project.

Later also, we ran into some problems, the RCB (recursive coordinate bisection) algorithm which we were planning to use for our partitioning is not fully implemented in the Zoltan2 library yet. It doesn't have bounding box support. So we fell back on the ‘Multi Jagged’ algorithm (MJ) and continued the development (the MJ algorithm can be made to emulate the RCB algorithm by setting the split planes parameter appropriately). Till now I have managed to get both ParticlePartitionFilter and MeshPartitionFilter running. We have also added a weighted partitioning feature i.e. we can assign a weight to every point and then partitioning will be done according to sum of weights of points rather than number of points, this is important for load balancing when a ‘cost function’ must be taken into consideration. Things left in my project are to use a better algorithm for finding ghost cells and do sub-partitioning i.e. if a node has multiple cores then further partition the data using multiple cores. 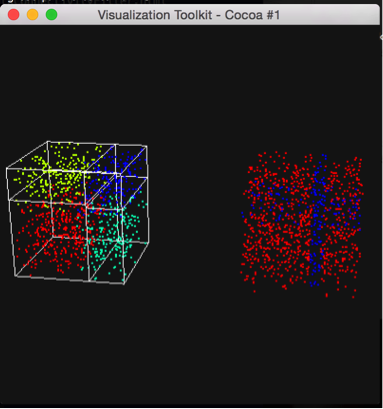 by Ashray Malhotra with David DeMarle and Andrew Bauer

The workflow of the algorithm is as follows –

My major effort has been to implement EVM as a separate file using VTK and then later integrate it into the pipeline. The independent code for EVM can be found at the link below

by Brent Lessley with Robert Maynard

As part of the GSoC, I am working with Robert Maynard to develop parallel implementations of scientific visualization algorithms, using the VTK-m open-source toolkit maintained by Kitware.  Currently, I am contributing a filter that extracts the external, non-overlapping faces from a mesh of tetrahedral cells; see accompanying figures.  The performance of this algorithm is being assessed on different input mesh sizes with both CPU and GPU execution.  During the second half of my GSoC experience, I intend to refine the external faces filter and design a parallel solution for another important visualization filter, such as the Gaussian Splatter procedure. 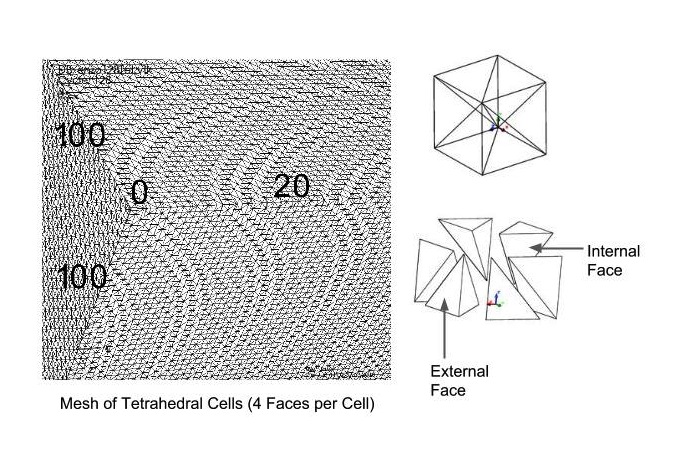 by Vincent Chen with Berk Geveci and David Gobbi

The project aims to replace the original multi-threader with the new SMP interface.  Doing so will result in more efficient utilization of multi-core systems for imaging filter loads.  SMP accomplishes this through user-specified splitting parameters as well as the work-stealing paradigm of SMP’s backend.  SMP handles the process of calculating correct split indexes while still giving users the flexibility to choose the granularity of the split, as well as specify an ideal split shape, in order to optimize for performance.  In our initial testing, we have found that SMP scales quite effectively for processor-intensive filters. 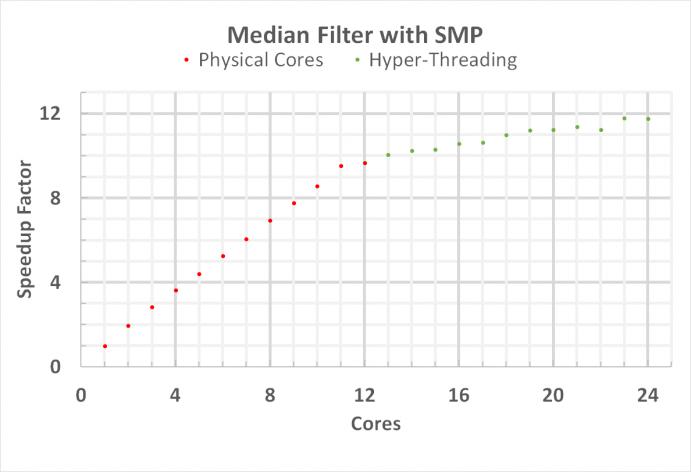 by Lin M with David Thompson

So far, I have added quite a few new funtionalities to the vtkFiltersBezier module, including

So in summary, we have implemented the functionalities to visualize NURBS patch in VTK lib. 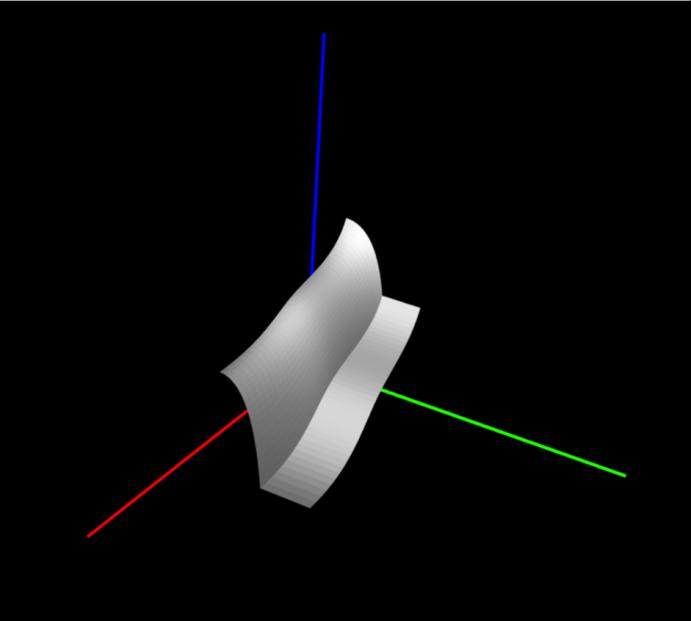 by Jia Chen with Aashish Chaudhary

Stay tuned for details in our next blog …

We wish all of the students the best of luck on the final push toward project completion. We would like to thank the mentors for their efforts and especially Google for putting on on such an great program!