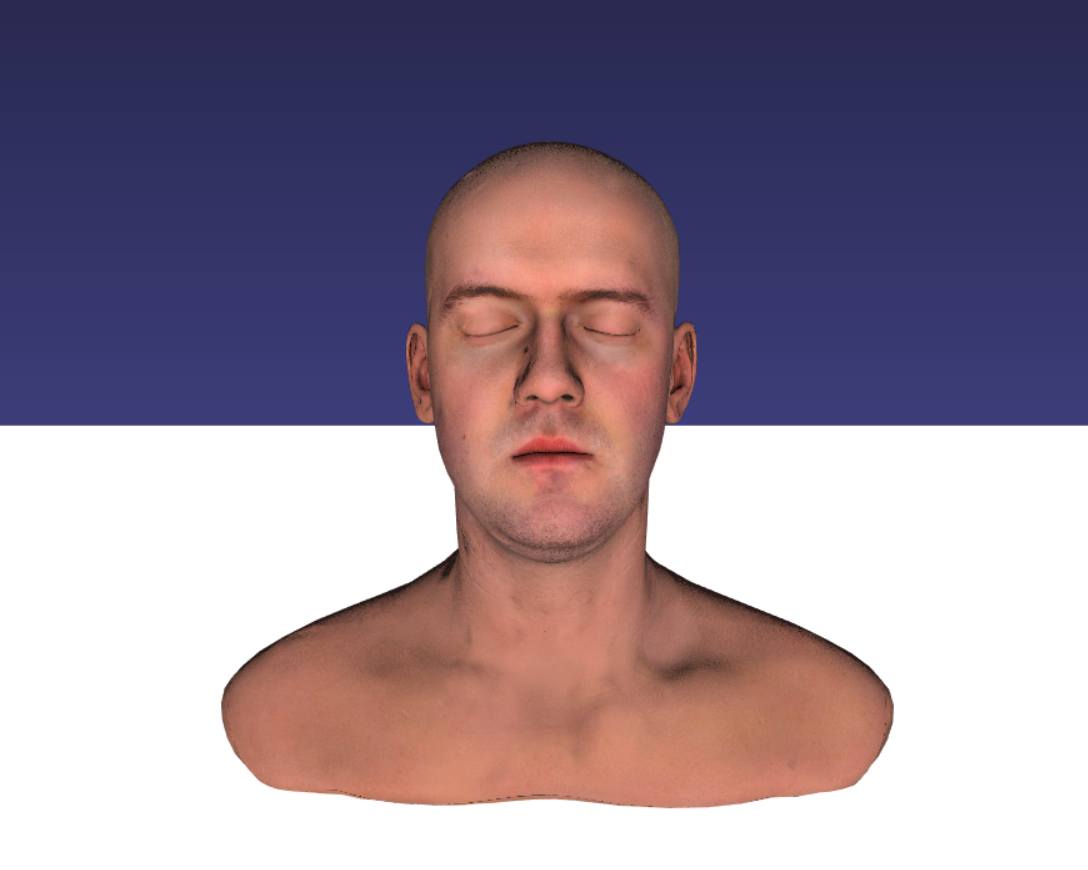 In this 3.0 release, major improvements were made to the computational workflow, physics, and graphical rendering capabilities of iMSTK. Extensive refactoring and numerous bug fixes were also made across the code base to allow extensibility of classes, improve clarity, separate roles for different iMSTK libraries, and enforce consistent design and conventions across the toolkit.

iMSTK brings together a wide variety of algorithms from multiple disciplines (required for a typical surgical simulation application), in an easy-to-use and scalable way. This release is particularly a huge step in that direction. We intend to continue to move towards faster algorithms, especially with GPU parallelization. The task graph will be extended to support heterogeneous computing (i.e. allow certain task sub-graphs to run on the GPU).

iMSTK as Unity Backend: We have exposed iMSTK inside the Unity game engine, for which we have a working prototype. The goal is to reach wider audiences and allow for much faster prototyping of the applications. Initial testing revealed vast improvements to the time-to-prototype as well as improved end-user experience. A release for this on the Unity asset store is planned for fall 2020.

The next release for iMSTK is scheduled for January 2021. Some of the features for the upcoming release include an advanced network module for multi-user telesurgery applications, signed distance field-based collision detection, extended and comprehensive device module to support a wide range of sensors and actuators, level-set methodology to drive topological changes, advanced rendering features such as ambient occlusion, and subsurface scattering.

Note: The content is solely the responsibility of the authors and does not necessarily represent the official views of the NIH and its institutes. 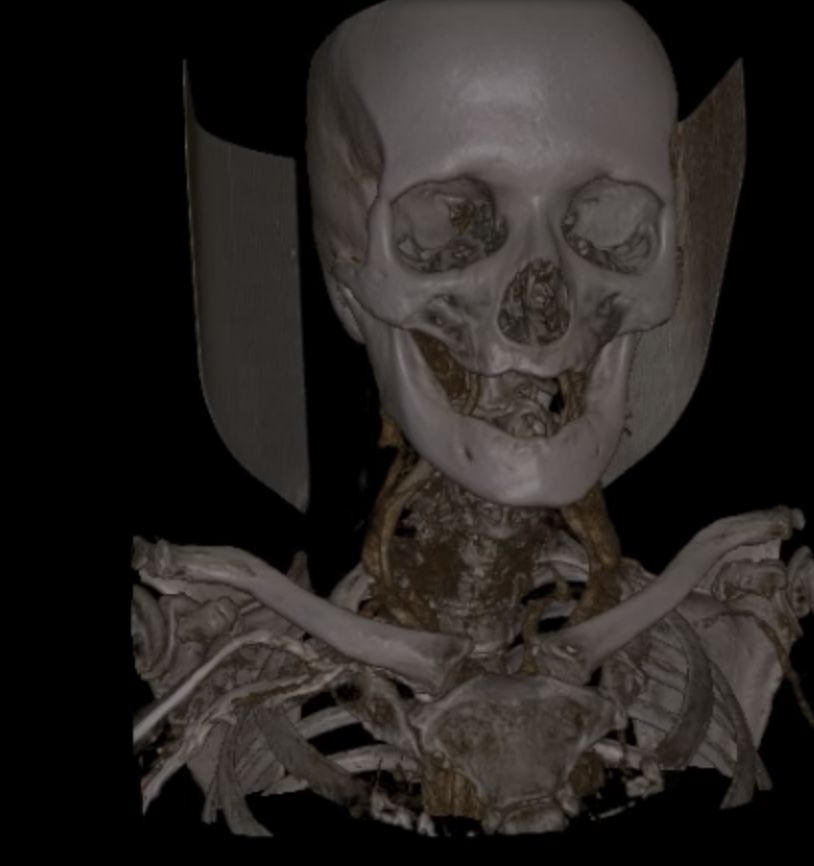