The ITK 4.5 release is a major milestone that marks the hard work of many outstanding community members. Among the major contributions in this release are registrations computed with 32-bit floats, a new edition of the Software Guide, the first release of the wiki examples tarball, and the first release of the Sphinx examples tarballs.  New Remote Modules include MGHIO, an Image reader for Freesurfer formats, and SmoothingRecursiveYvvGaussianFilter, a fast smoothing Gaussian image filter.  There are also many more new features and plenty of bug fixes.  More details can be found in the release announcement. Links to the tarballs are on the itk.org Resources Download page.

In December, Kitware announced the release of version 0.7.2 of the Avogadro 2 application and libraries. The new version’s source and binaries are available on Open Chemistry’s website or on SourceForge. The release features bug fixes for version 0.7.1 of Avogadro 2, which was also released in December. The bug fixes include a Python interpreter path fix and improvements regarding interaction with MoleQueue when submitting jobs. 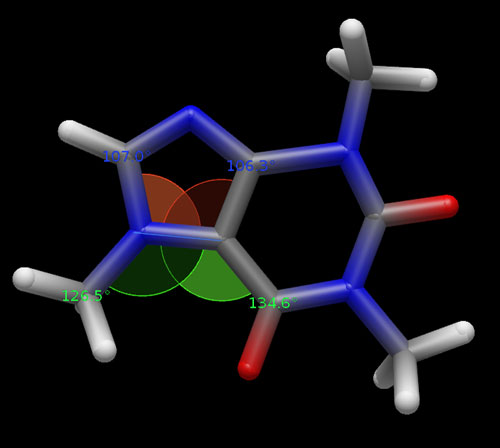 Kitware announced the release of MoleQueue 0.7.1 in December. MoleQueue is a part of the Open Chemistry project, which was developed to integrate computational chemistry codes on desktop and high-performance computing (HPC) resources. The release of MoleQueue 0.7.1 features several bug fixes regarding subjects such as the loss of program entries in queues and the state of queued jobs in some circumstances.
MoleQueue has been developed as a standalone, system-tray resident application that runs a graphical application and a local server. It uses local sockets for communication and is powered by Qt. MoleQueue supports the configuration of multiple queues, including local and remote.

ParaView 4.1.0 is now available. The new version of ParaView introduces a completely redesigned panel for editing color and opacity transfer functions for scalar coloring. The panel, whichis now a dockable widget, makes it easier to edit transfer functions, labels, and annotations on the color legend (or scalar bar).

Furthermore, ParaViewWeb is now part of the ParaView binaries. ParaViewWeb is a framework for building custom web applications. Before it was included in the binaries, ParaViewWeb underwent a major redesign to ease its deployment and usage. As part of the redesign, the external dependency and strenuous deployment setup were eliminated. In addition, all of ParaViewWeb’s core components were moved to VTK, which now has web capabilities.