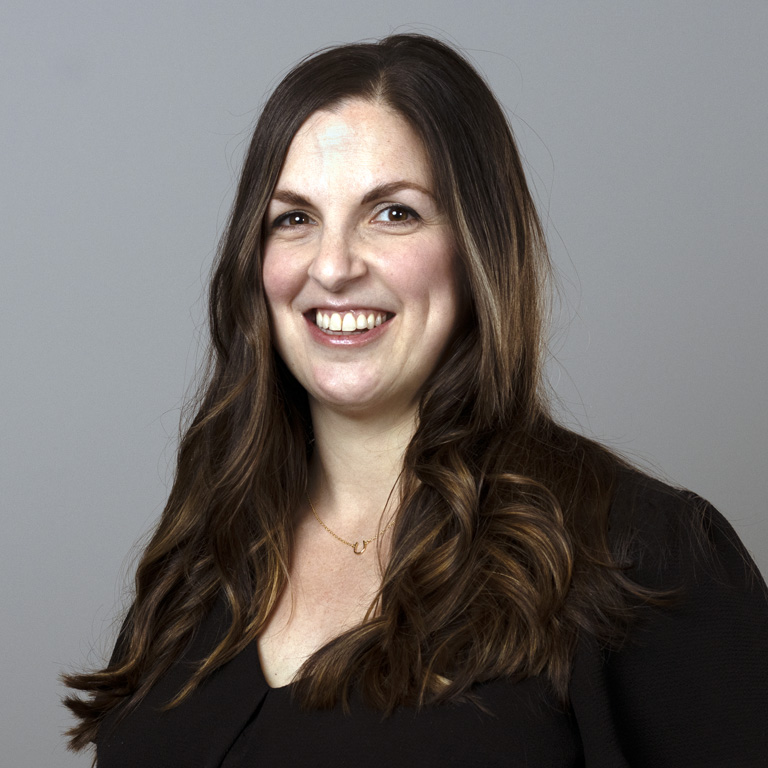 Jillian was born in New York City and raised just outside of the city. After studying history and communications in college, she decided to pursue a career in public relations. While working at various PR agencies in NYC, Jillian had the opportunity to work with some of the world’s leading brands, including Tide, Downy, Delta Faucet Company, Boar’s Head and Citibank. She decided to make the shift to in-house marketing and worked with Nikon, Inc. for nearly six years before she moved upstate. While she was there, she helped the company launch hundreds of products, and also had the opportunity to celebrate the company’s 100th anniversary.