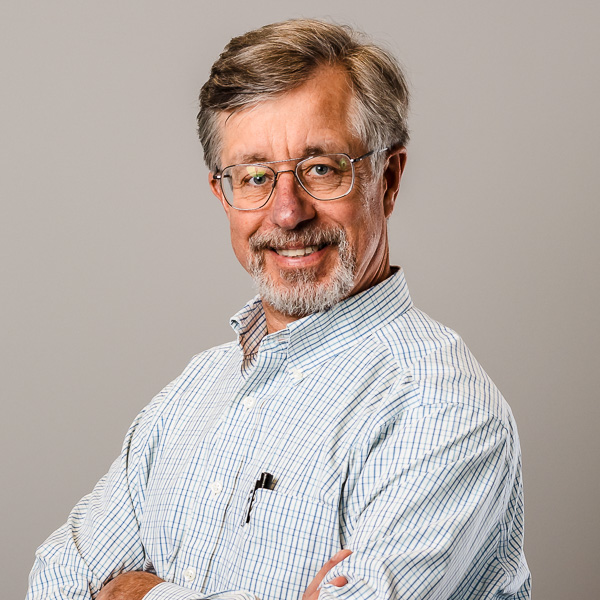 Mr. Sherrill came to Kitware via Infoscitex where he was a software architect and developer for a wide variety of research projects, including data acquisition and control for medical devices, mechanical device simulation, data visualization, and weather forecasting systems. Prior to that, Mr. Sherrill was an operating system architect and designer at Sky Computers for a product line of distributed high-performance multiprocessor systems where he developed everything from distributed operating systems to high-performance messaging middleware.

Linus joined Kitware in October 2010 where he is currently involved as an R&D Engineer for the Computer Vision team.