Starting with ParaView 3.98, we introduced a unified Properties panel —  a single panel that shows both the source properties as well as display properties. This replaced an UI design that existed in ParaView since early days where source and display properties were shown in separate panels. While the goal of this change was to avoid having the users to switch between tabs when setting up visualizations, a few users and ParaView customizers expressed their fondness for the old style. With addition of the View properties to the Properties panel, it is totally understandable if some users simply prefer separate panels rather than a single long panel.

With changes slated for the next release, you will now be able to select whether ParaView uses a single, unified Properties panel or separate panels for Display properties, or View properties, or both. The option is provided as an application setting, available under the Settings dialog. 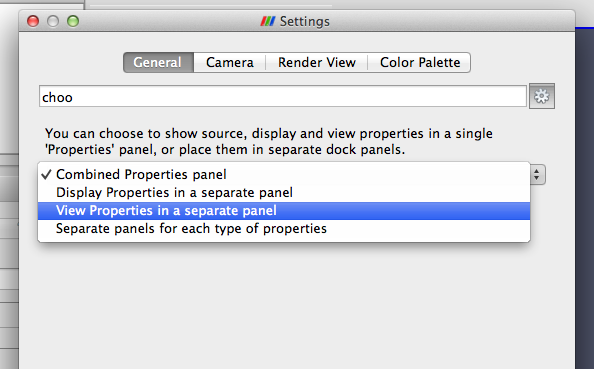 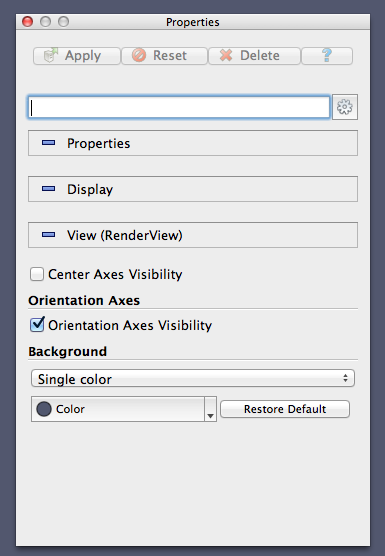 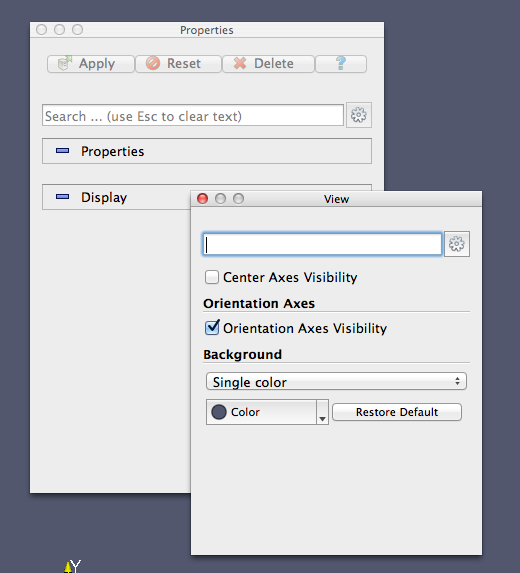