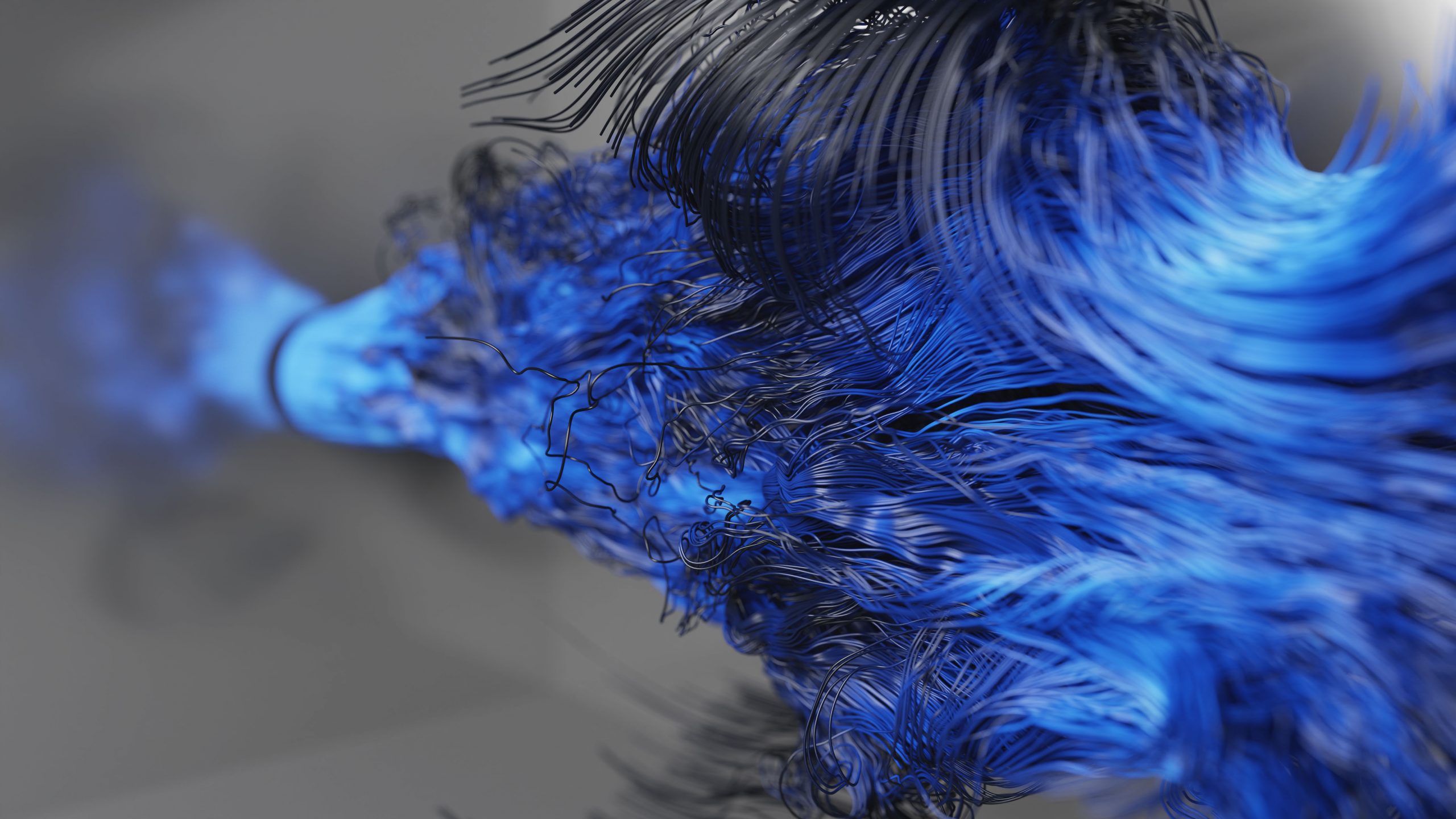 Omniverse enables users to share 3D simulation data in Universal Scene Description (USD) format from their visualization applications. Teams around the world can use Omniverse to view, interact with and update the same dataset with a live connection, making collaboration truly interactive.

Large datasets no longer need to be downloaded or exchanged — researchers on different systems can visualize, analyze and modify the same data simultaneously. Colleagues can get instantaneous feedback as Omniverse users can work in the same virtual space, no matter where they are in the world.

And with high-end rendering tools on the Omniverse platform, researchers can interact in real-time to transform their work into cinematic visuals that are easy for wide audiences to understand.

Additional features of the Omniverse ParaView Connector include:

The Omniverse ParaView Connector is available now. Download and get started with Omniverse Open Beta today and see how the collaboration and simulation platform can enhance your scientific visualization workflows.