ParaView 5.3.0 is now available for download. The full list of issues addressed by and features added to this release is available here. Major highlights in this release include:

This release introduces the VTKmFilters plugin that includes an initial collection of VTK-m filters that fully utilize many-core architectures. This new plug-in comes with support for many-core systems via Threading Building Blocks (TBB). If desired, you can enable GPU support via CUDA by building ParaView from source with a VTK-m that has CUDA support enabled. 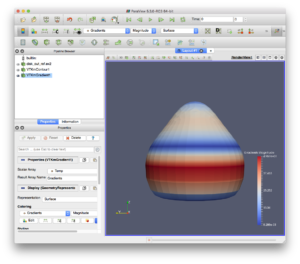 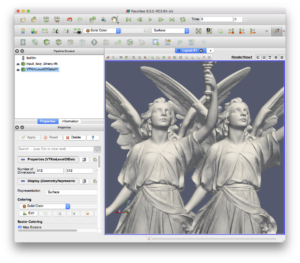 All of these filters excluding Level Of Detail support Unstructured Grids, Rectilinear Grids, Image Data, Uniform Data, and Poly Data of a single cell type. The Level Of Detail filter currently supports only Unstructured Grids and Poly Data of triangles. With the introduction of VTK-m, we have removed the earlier Piston and Dax GPU filtering options.

Reader and Writer Improvements and Additions 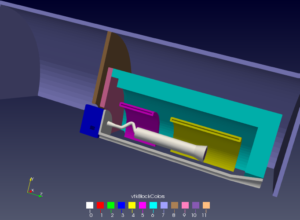 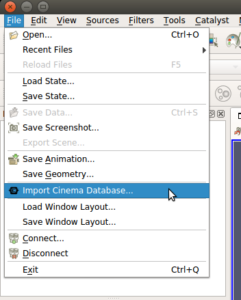 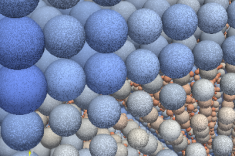 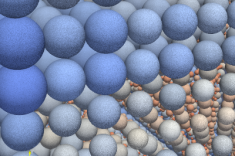 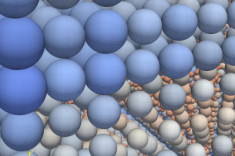 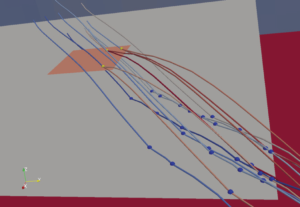