The Motion-Imagery Aerial Phtogrammetry Toolkit (MAP-Tk) is an open-source C++ collection of libraries and tools for making measurements from aerial video. Its initial capability focuses on estimating the camera flight trajectory and sparse 3D point cloud of a scene.

This project has similar goals as projects such as Bundler and VisualSFM. However, the focus is on efficiently processing aerial video instead of community photo collections. Special attention has been given to cases where the variation in depth of the 3D scene is small in comparison to the distance to the camera. In these cases, planar homographies can be used to assist feature tracking, stabilize the video, and aid in solving loop closure problems.

The MAP-Tk software architecture is highly modular and provides an algorithm abstraction layer that allows seamless interchange and run-time selection of algorithms from various other open-source projects such as OpenCV, VXL, VisCL, and PROJ4. The core library is lightweight with minimal dependencies. The tools are written to depend only on the MAP-Tk core library. Additional capabilites are provided in add-on modules that use third party libraries to implement various abstract algorithm interfaces defined in the core. 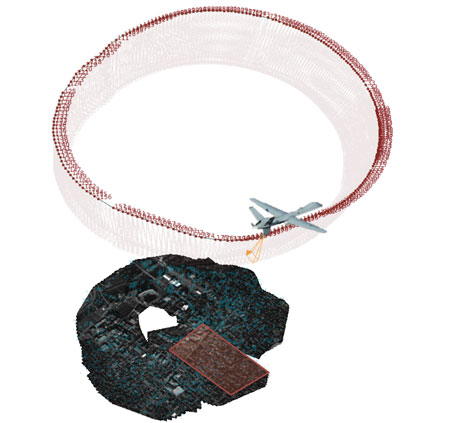 CMake 3.0.2 is the second bug fix release since the 3.0.0 release. For details on the major 3.0 release, please see the Kitware blog. The improvements since 3.0 include making sure ExternalProject now properly handles file download hash mismatches, correcting static library creation with Xcode 6, adjusting QtAutogen to allow for the use of multiple UI files in a single target, correcting build failures with the Cray compiler, and adding support for OpenRISC 1000.

ParaView 4.2.0 is now available to download. The complete list of over 200 issues resolved for this release can be found the ParaView Bug Tracker. Some of major highlights of this release include the expansion of the Properties panel and the introduction of ParaView Cinema. In addition, improvements have been made to NumPy integration, Python scripting and tracing, ParaView Catalyst, and ParaViewWeb. Additional color legend options have also been added.

On behalf of the Insight Toolkit Community, we are pleased to announce the release of ITK 4.6.1. It follows the release of version 4.6.0, which was a major milestone. The 4.6.1 release fixes DICOM, MetaIO, TIFF, and PNG IO issues; 32-bit WrapITK build errors; Python wrapping warnings; CMake configuration with COMPONENTS; performance and memory consumption of the ITKv4 implementation of the mutual information matching metric; and many other issues.

Congratulations and thank you to everyone who contributed to this release. We are particularly grateful for collaborations with the 3D Slicer, Debian, GDCM, and MINC communities in addressing these issues. 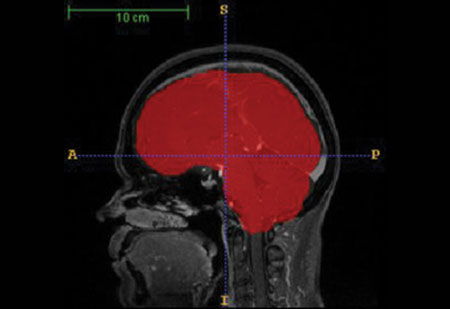