A class of Earth Science students from RPI visited Kitware today with their instructor Steve Signell, who is teaching GIS at RPI, to learn about some of Kitware’s open-source visualization tools and capabilities. 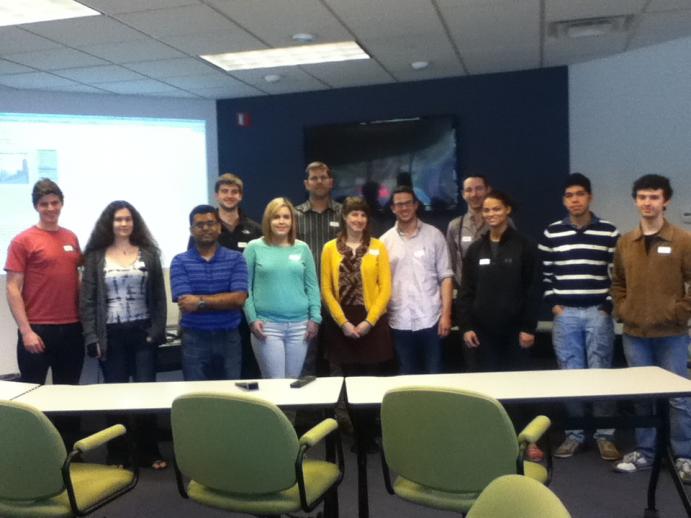 During their visit, Aashish Chaudhary talked to the students about Kitware, open source, and ongoing climate and geospatial projects. He showed them a video demonstrating some of technology used for the projects and how it can be utilized to analyze and visualize large climate datasets in a geospatial context for climate change mitigation and adaptation efforts. As an example, he presented a visualization depicting rises in sea level over time.  All of the visualizations were created using Kitware's open-source geo-visualization library GeoJS. 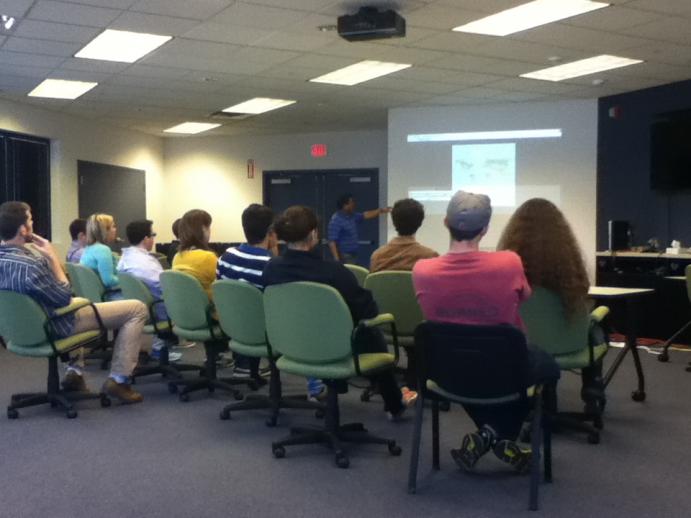 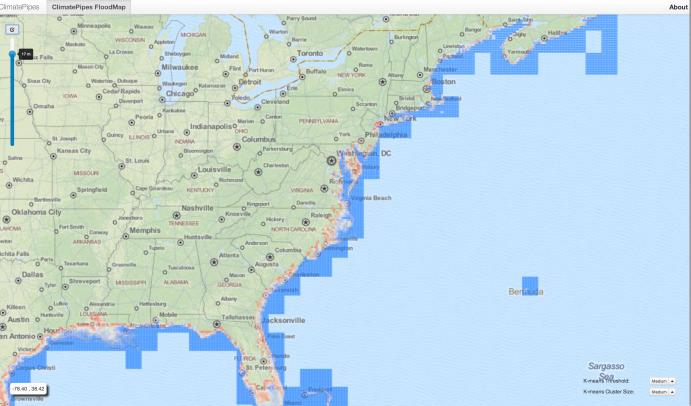 Then, Jonathan Beezley presented on GRITS, an on-going project, which can be used by health professionals to find patterns in incidences, such as diseases in pigs, through visualizations. GRITS uses Kitware's open-source libraries such as GeoJS and Python-Web framework Tangelo. 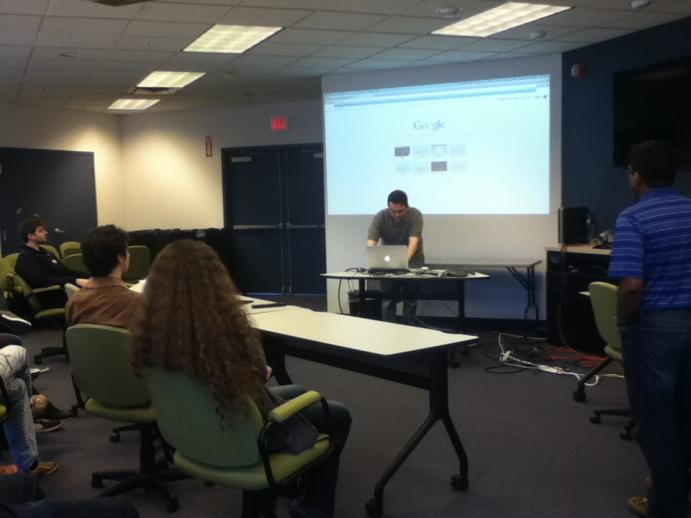 Next, Bob O’Bara discussed the Computational Model Builder (CMB) Suite of easily customizable simulation tools. The tools were used to create the model of the Chesapeake Bay and Delaware Bays depicted in this video. 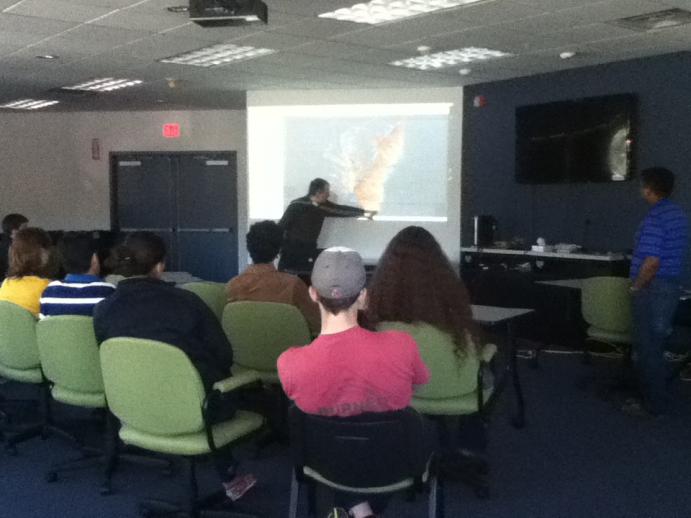 Finally, Roni Choudhury taught the students about visualizing geospatial data from Flickr images and ongoing work on Lyra, the visualization design environment from Washington (http://idl.cs.washington.edu/projects/lyra). Lyra has been developed as part of the XDATA effort. 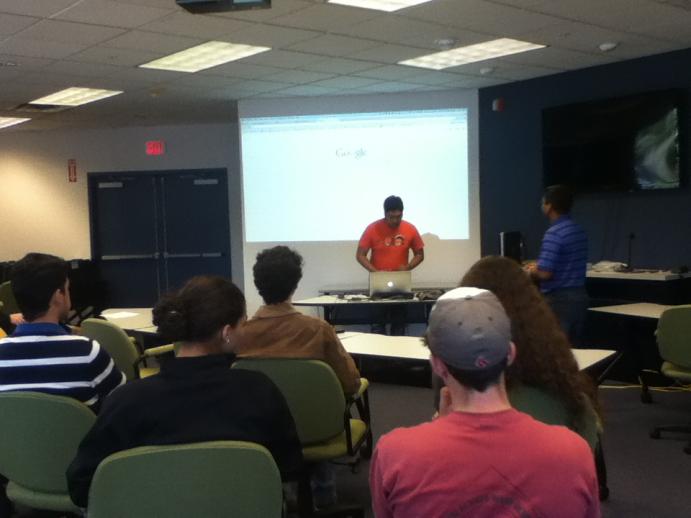 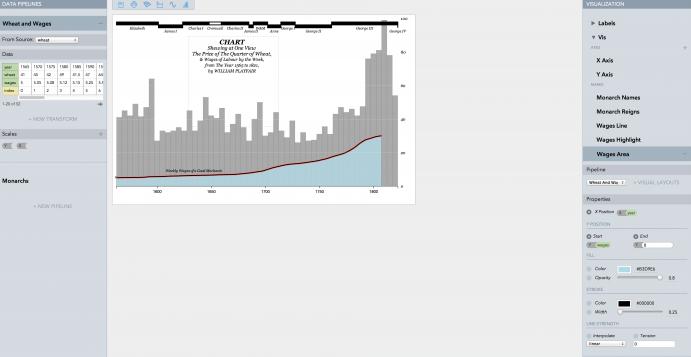 We are thankful to RPI, Steve Signell, all of the presenters, and the Kitware administation team for making this visit possible.