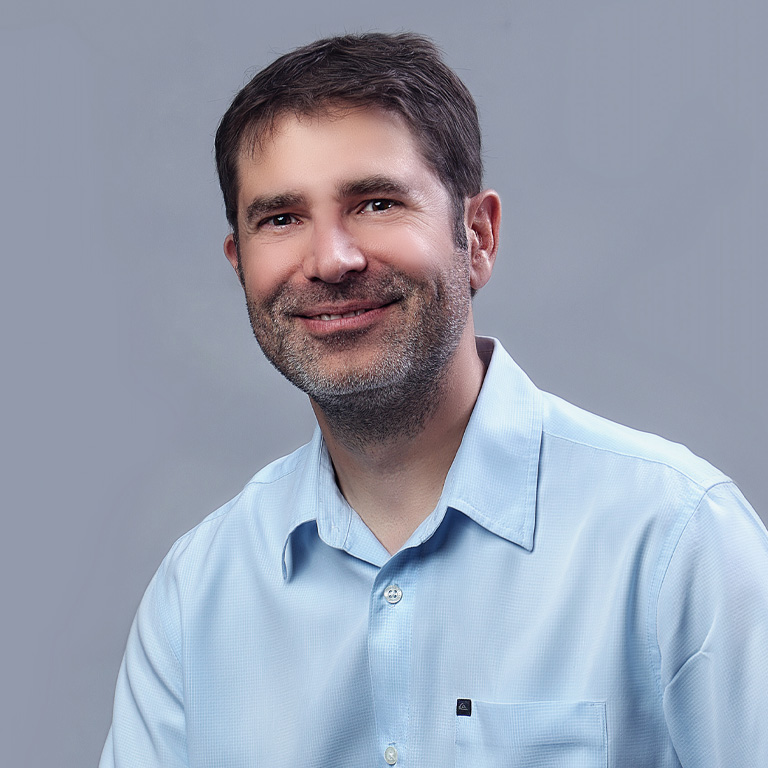 Sebastien created and currently maintains Kitware’s web stack for scientific visualization. His latest innovation, trame, empowers the user community to reach their data processing and visualization needs without losing any capabilities at a fraction of the cost.

In addition to his technical projects, Sebastien is involved in mentoring new employees who join the Scientific Computing Team. He is also a member of Kitware’s employee stock ownership plan (ESOP) committee which educates employees on the ESOP and the privileges and responsibilities that come with being an employee-owner.

Prior to joining Kitware, Sebastien worked as lead architect and developer for a small company that developed software to help scientists set up runs and visualize their results on a wide variety of domains, such as space weather, nuclear, ocean science, etc. Before that, Sebastien was a software engineer at LORIA/INRIA in France and helped one of the research teams create and develop collaborative algorithms and platforms.

Get to know Sebastien

With Kitware, I have the opportunity to work with a wide variety of customers who bring different backgrounds and challenges that keep things interesting in data processing and visualization.

With our open source business model, we can impact large U.S. companies along with many researchers across the globe. Our tools help companies capitalize on business opportunities while creating new solutions for pushing science forward.

I like to enjoy the outdoors and being in our Santa Fe office allows me to spend as much time as possible outside mostly doing mountain biking, hiking, and skiing. During my time off, I like to go on road trips and camp in the many national parks surrounding our area. 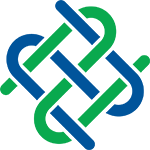