The following is a summary of the papers and presentations on ultrasound research at ISBI 2018. I created these notes for my own use, and I am sharing them in the hope of drawing others into this exciting field of research and clinical applications.

Tutorial on Elastography and Photoacoustic Imaging

This half-day tutorial presented the principles and methods of elastography and photoacoustic imaging.  It also presented an overview of clinical applications that are supported by these modalities. For those who want an introduction to these modalities, this tutorial is an excellent starting point.  Hopefully their tutorial slides will soon be available online from http://biomedicalimaging.org/2018/tutorials/

Next-Generation Ultrasound Imaging for Assessing the Microvascular Fingerprint of Cancer

The H-Scan Sensitivity to Scatterer Diameter

Ultrasound Tomography of the Human Breast

Placental Maturity Grading via Hybrid Descriptors based on Fisher Vector 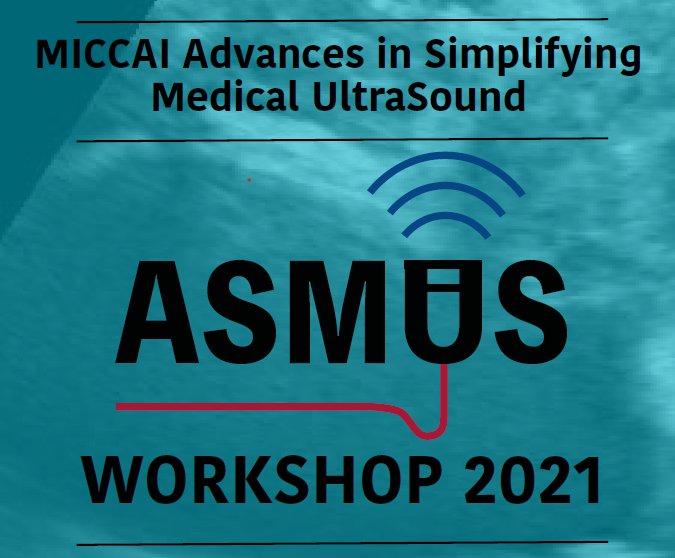 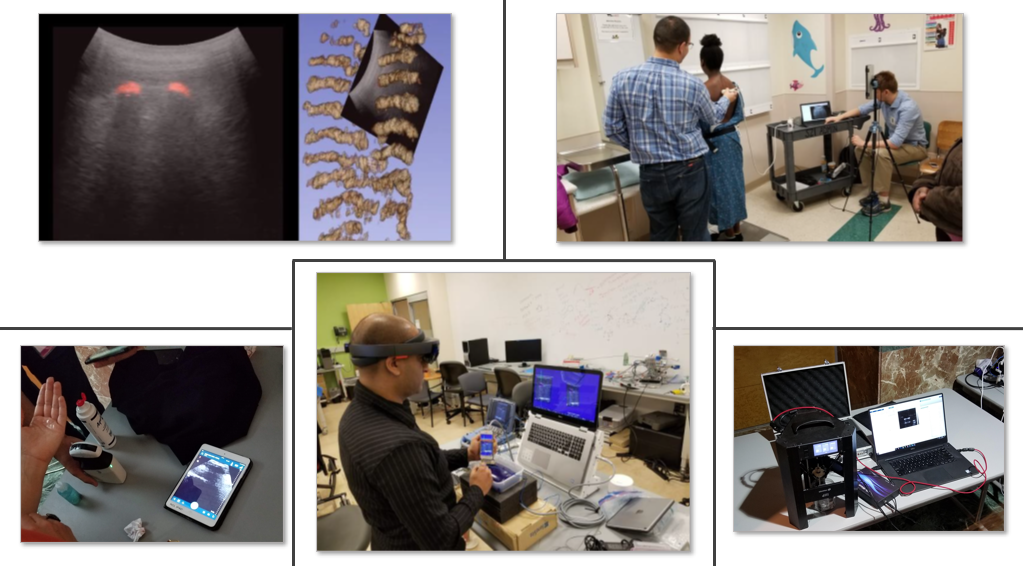