On Thursday, March 29th, the University of Albany Student Chapter of the American Society for Information Science & Technology (ASIS&T) organized the 2nd Annual:

at the Campus Center of SUNY Albany. 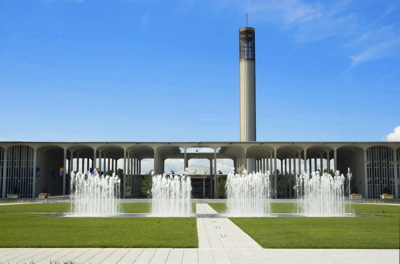 Kitware joined the event with the participation of Will Schroeder, Bill Hoffman, and Luis Ibanez who delivered the following talks:

The event brought together many groups invested in open source, along with others interested in learning more about the Way of the Source.

Some of the highlights of the event included: