The Editorial in the February 11th Issue of Science (www.sciencemag.org), is marking a line on the sand to make clear that the REPRODUCIBILITY requirement of the scientific method IMPLIES that data and source code MUST be made available at the time of publishing scientific results.

Here are some essential quotes from the Editorial “Making Data Maximally Available” by Brooks Hanson, Andrew Sugden and Bruce Alberts:

“It is obvious that making data widely available is an essential element of scientific research.”

“The scientific community strives to meet its basic responsibilities toward transparency, standardization and data archiving […] yet scientists are struggling with the huge amount, complexity, and variety of the data that are now being produced.”

“Science policy for some time has been that ALL DATA NECESSARY to understand, assess, and extend the conclusions of the manuscript must be available to ANY reader of Science (see www.sciencemag.org/site/feature/contribinfo ) “

Fourth, the realization that the software used to process the data, MUST be made available as well:

“To address the growing complexity of data and analyses,
Science is extending our data access requirement …
to include COMPUTER CODES involved in the creation or
analysis of data.”

Fifth, the acceptance that Journals can’t trigger these changes by themselves:

“As gatekeepers to publication, journals clearly have an important part to play in making data publicly and permanently available. But the most important steps for improving the way that science is practiced and conveyed must come from the wider scientific community.”

Sixth, YOU HAVE TO DO YOUR PART, Yes YOU !

“Scientists play critical roles in the leadership of journals and societies, as reviewers for papers and grants, and as authors themselves. We must all accept that science is data and that data are science, and thus provide for, and justify the need for the support of, much improved data curation.”

Therefore, if you submit papers, review papers or read papers, it is up to YOU to make sure that the process of scientific publishing truly serves the purpose of advancing the scientific enterprise.

I just did my part.

Yesterday
I declined an invitation to review papers for a conference (that must not be named), due to the fact that they do not have a reproducibility requirement (and as a consequence, papers are not required to include data nor software).

Now it is your turn. 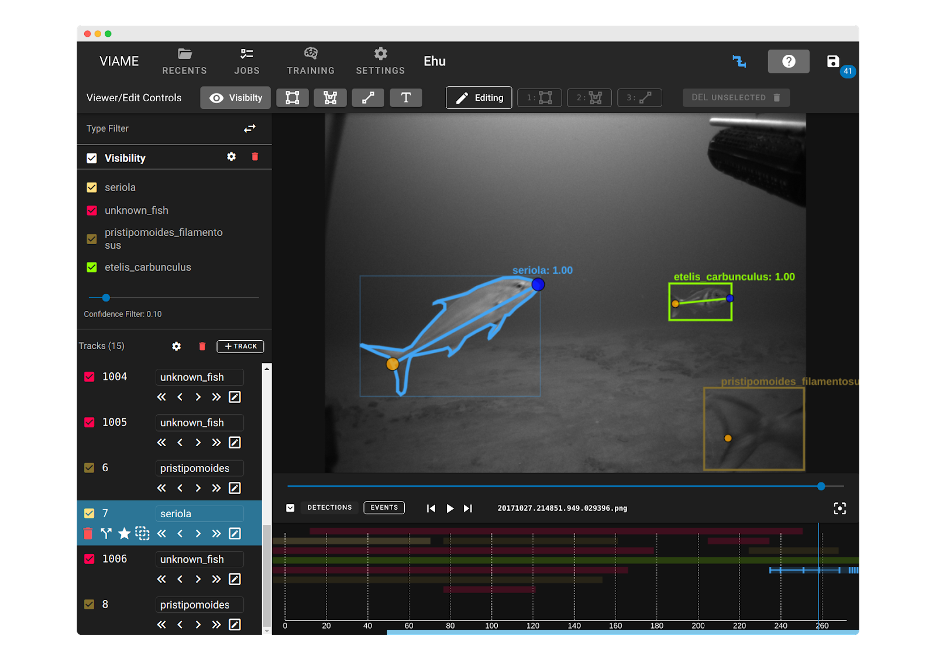