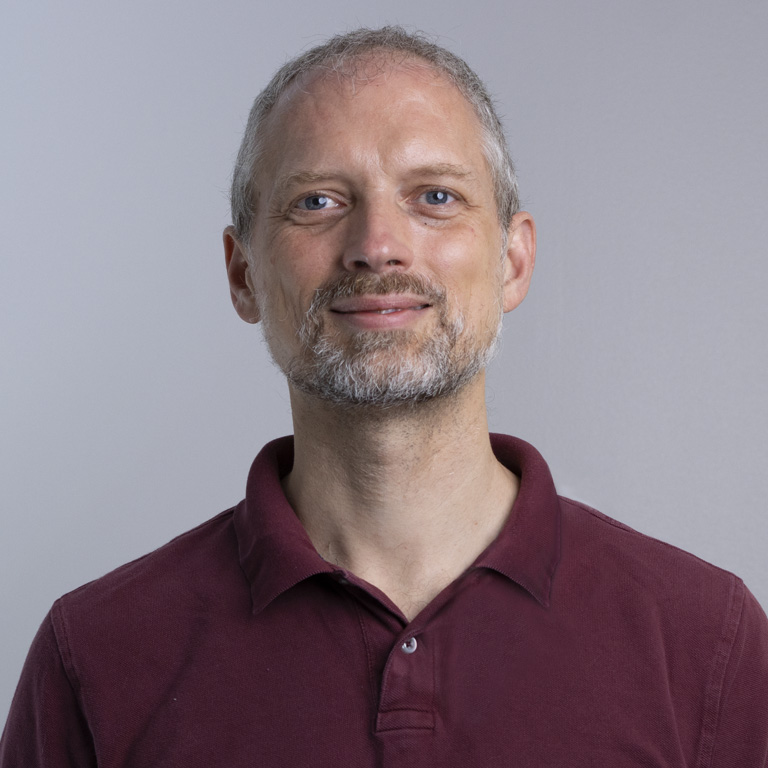 Aron received his Bachelor of Science in Applied and Engineering Physics from Cornell University. He then pursued a Master of Science in Computer Science from the University of North Carolina at Chapel Hill (UNC).

Prior to joining Kitware, Aron was a software consultant at Geometric Tools, Inc. His efforts included front-end development with JavaScript and Scalable Vector Graphics (SVG) based visualization. He worked on projects such as a tablet game for the visually-impaired that uses the three-dimensional (3D) Web Audio standard. Aron was also a senior driver software developer at NVIDIA. In this role, he worked on DirectX driver development for next-generation graphics chips, which coincided with the release of Windows 10.

Aron completed his longest stint at 3rdTech, Inc., where he commercialized research projects from UNC. These projects share a common thread: to simplify the user experience so a non-technical user can accomplish his or her tasks. For example, Aron helped bring NanoManipulator to 3rdTech. The NanoManipulator is an interface to an atomic-force microscope that uses visualization and a haptic-display to interact with and manipulate nano-scale samples in a microscope. Aron then shifted to the DeltaSphere project, which uses a laser rangefinder to capture room-sized spaces and reconstruct a 3D model of them. He also architected and implemented SceneVision-3D, a software package that makes the DeltaSphere useful in crime-scene capture and forensic investigation.