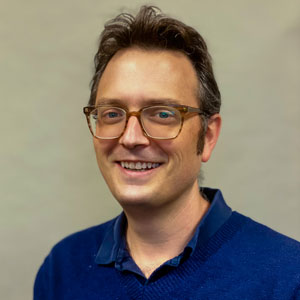 Over the course of his career, Brian has published eighteen articles in peer-reviewed proceedings and journals for international computer vision and robotics conferences. He has served as an area chair or reviewer for numerous top-tier computer vision conferences. Since joining Kitware in 2017, he has led proposals resulting in more than $4.6M in funding.

Prior to joining Kitware, Brian spent four years at URC Ventures, a startup company that focuses on commercial applications of 3D reconstruction from imagery. There, he led a team of scientists and software developers to create a system for measuring stockpiles of material from ground-based (iPhone collected) and aerial (unmanned aerial vehicle and manned aircraft) imagery. The system has measured hundreds of millions of dollars of inventory for more than one hundred of the top aggregates, landscape materials, and pulp and paper processors in the world. Brian holds three U.S. patents for his work on stockpile measurement.

Before his time at URC Ventures, Brian worked at Applied Research Associates where he was involved in the DARPA ULTRA-Vis program. This program focused on making a soldier-worn, outdoor augmented reality system to improve the situational awareness of joint terminal attack controllers (JTACs). As part of the program, Brian co-developed algorithms to track the system wearer’s head motion from imagery, fusing computer vision with inertial sensor data.

In anticipation of his graduate studies, Brian spent a year as a civilian employee of the Naval Surface Warfare Center in Dahlgren, Virginia. Through his work as a systems engineer and a programmer, he made contributions to aircraft carrier design and to the Tomahawk Cruise Missile program.

Get to know Brian 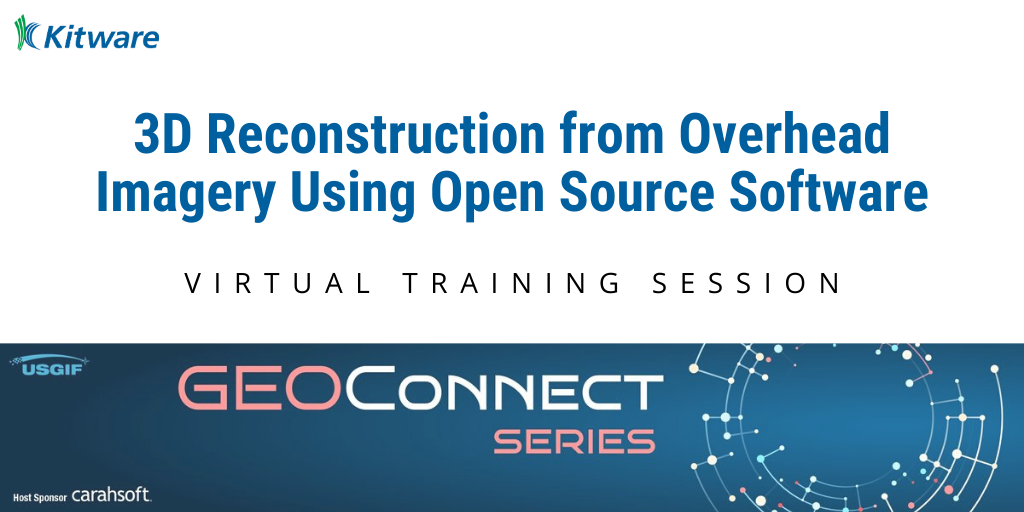