This year I attended my first GPU Technology Conference (GTC) in San Jose, CA (March 23-28). This is NVIDIA's annual event where they celebrate everything that they have achieved this year, make some big reveals on new technology and have big keynotes alongside multiple tracks of more technical talks. I was mainly motivated to attend in support of our rendering overhaul in VTK. It is also a great opportunity to learn about some of the latest in rendering and GPGPU computing. 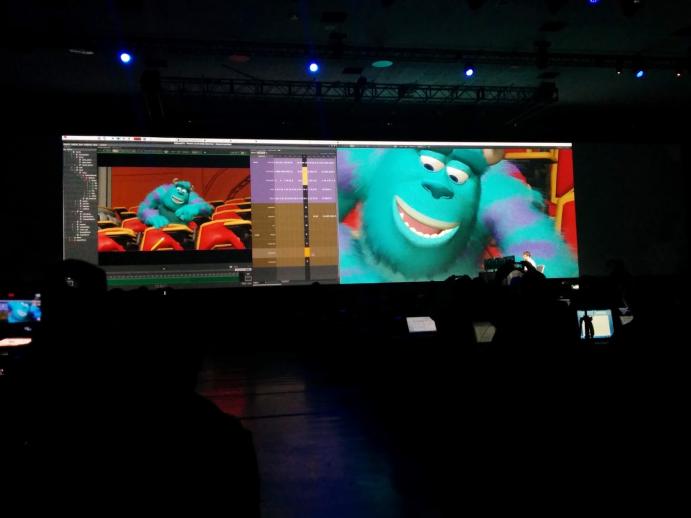 The first day did not have a keynote, but offered lots of rendering-related talks. The next three days of the conference had keynotes each day, with the main one being on Tuesday. This keynote was presented by the NVIDIA CEO. Several key pieces of new technology were revealed, including the next in the GPGPU line (Pascal). The grand finale was an Audi self-driven car powered by Jetson (the embedded Kepler board). The second keynote featured a live demo of the real-time rendering work done at Pixar, and the final keynote discussed the use of video games for cognitive enhancement (featuring virtual reality using the Occulus Rift, and brain function modification). All of the keynotes are available online if you want to check them out. 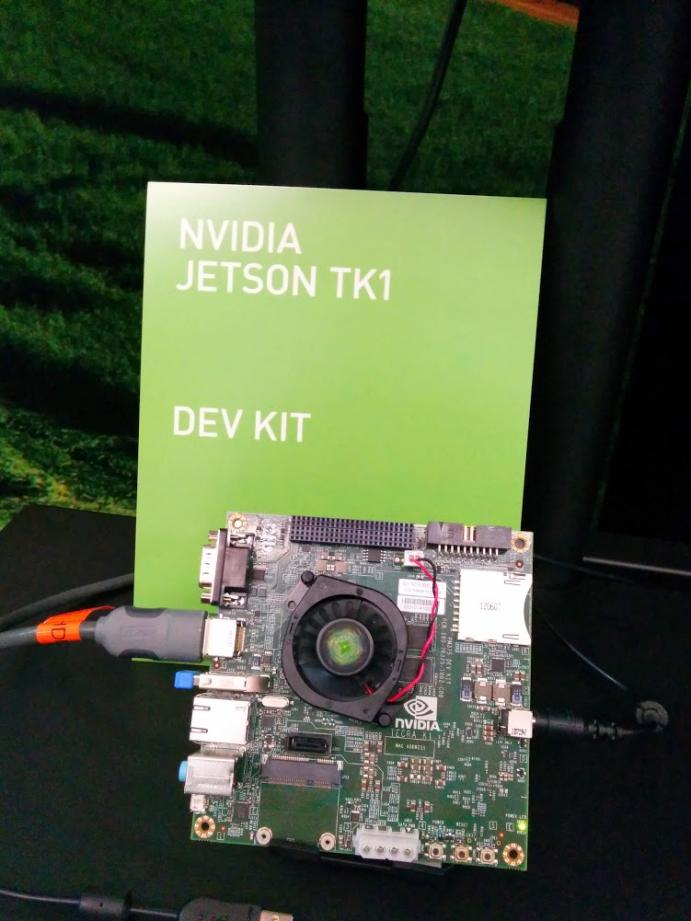 The diversity of the GTC conference was impressive. I focused on rendering talks and learned about multi-GPU rendering, big data visualization on supercomputers, scene graph optimizations coming up in the next driver release, OptiX for GPU-accelerated ray-tracing, the future of OpenGL and the moves towards "Approaching Zero Driver Overhead." It is clear that the fixed pipeline is a distant memory for most, and strong motivation to move our rendering pipeline towards the fast-paths available in modern graphics cards. There is also an accelerated path rendering API developed by NVIDIA for 2D (including fonts) that offers great performance improvements and quite a rich feature-set. The talk focused on embedded and power savings, but he stated that this translated well to the desktop too.