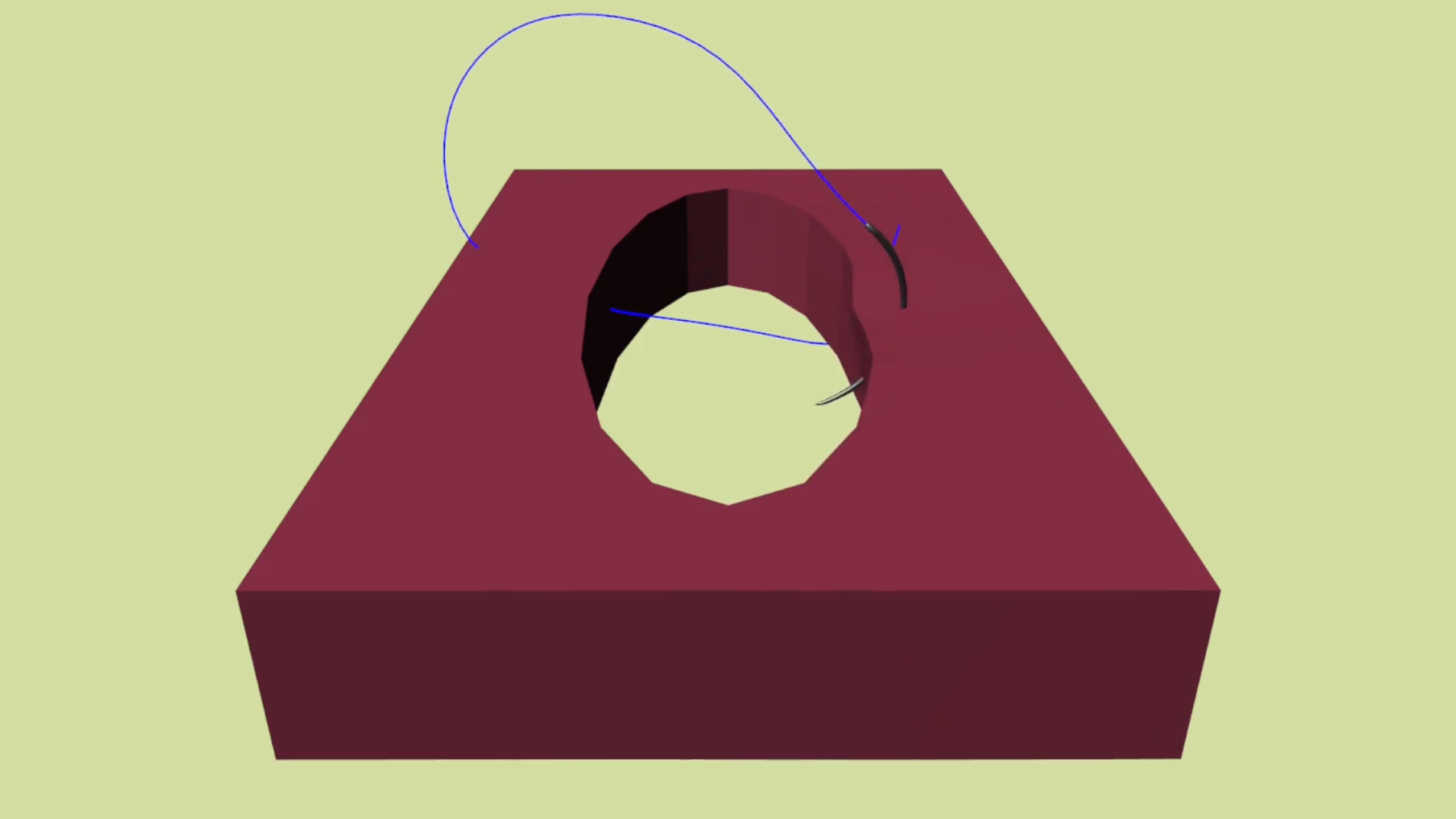 See the release notes for a full look at the improvements, changelog, and contributors. Special thanks to Hong Li from RPI for his contribution in this release.

In the coming months, we are working to improve and extend iMSTK:

Watch for the first release of the iMSTK Unity Asset in the coming weeks. This will support easy integration of iMSTK with Unity applications.

For more information on our efforts and our users, visit our website or sign up for our discourse/forums. If you are using or would like to use iMSTK, please email us at kitware@kitware.com and we would be happy to discuss your needs and experience.