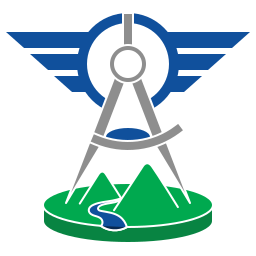 Version 0.7.1 is the last release of MAP-Tk that will not depend on the Vital project. Starting with MAP-Tk 0.8.0, a large amount of MAP-Tk code will migrate to Vital to be shared across Kitware Image and Video Exploitation and Retrieval (KWIVER) projects and provide better MAP-Tk integration with KWIVER. MAP-Tk will then depend on Vital.

In addition, Ceres provides a much improved bundle adjustment backend. It is an order of magnitude faster than the VXL backend while also being more flexible and configurable. For example, it handles radial distortion parameters and sharing of camera intrinsics between any subsets of cameras. Ceres will be the default bundle adjustment backend going forward. The VXL backend will still be supported, but with a subset of capabilities.

The lens distortion model added to the camera class follows the same model used by OpenCV with up to eight radial and tangential parameters. Additional distortion models may be added in the future. Sharing the OpenCV model means that parameters estimated using OpenCV can be plugged directly into MAP-Tk without conversion. 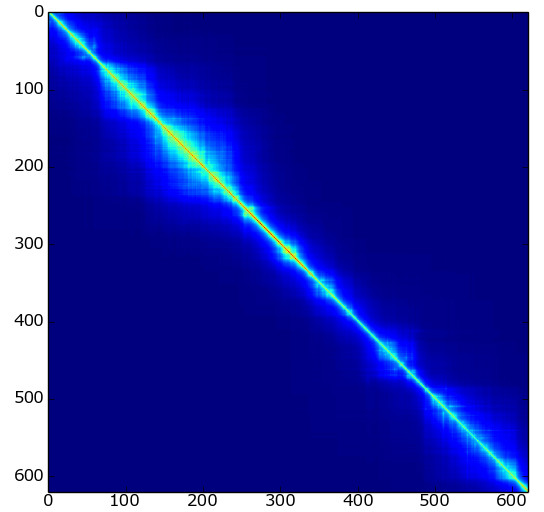 The match matrix provides a useful manner of analyzing and visualizing statistics of the feature tracking results. The match matrix contains the number of features that correspond between any two images. It is useful for guiding structure from motion algorithms and also provides a good visual summary of image connectivity and loop closure when rendered as an image. In addition, the 0.7.0 release provides tools for writing out the matrix and a Python script for plotting it. A future release will add visualization directly into the GUI.

The visualization application is graphical user interface (GUI) for visualizing MAP-Tk output. It renders the 3D pose of cameras and landmarks. It also shows how the landmarks project into the images and draws the residual vector between landmarks and corresponding feature points. In future releases, the GUI will provided capabilities for running the algorithms directly, as well as for visualizing the results.

MAP-Tk is an open-source C++ collection of libraries and tools for making measurements from aerial video. Its initial capability focuses on estimating the camera flight trajectory and sparse 3D point cloud of a scene. For more information, please see https://github.com/Kitware/maptk.