A few days ago, the number of active 3DSlicer developers reached 100 members!

Kitware is a primary developer of 3DSlicer, an open-source tool for medical image segmentation, registration and visualization. Using our software processes, it has become the de facto standard in research labs around the world and for rapidly prototyping commercial systems. In the last 12 months, it has been downloaded over 62,000 times.  3DSlicer has over 1,600 subscribers to its email lists.

As part of our development of 3DSlicer, Kitware has hosted the 3DSlicer-developers weekly phone conference for many years. At the end of 2011, we created the “3DSlicer BarCamp” G+ community and transitioned to a more interactive way of discussing and sharing progress and issues related to 3DSlicer development.

We have found BarCamps to be an effective tool that complements Kitware’s high-quality software processes, e.g., CMake and CDash. BarCamps capture the dynamic flow of events inherent to a massive development community. Every week, by simply creating an event and providing a link to the agenda hosted on the 3DSlicer wiki, any community member can add topics that will be discussed during the video hangout. 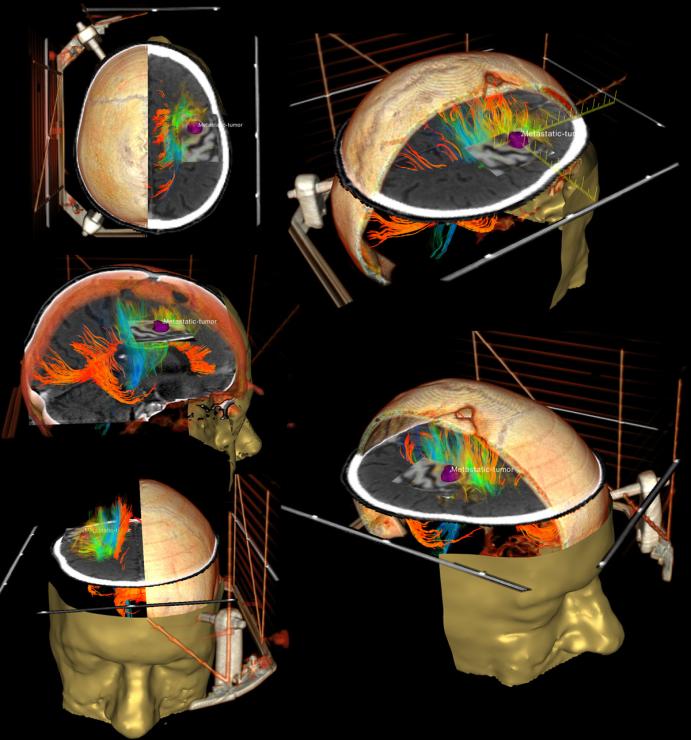