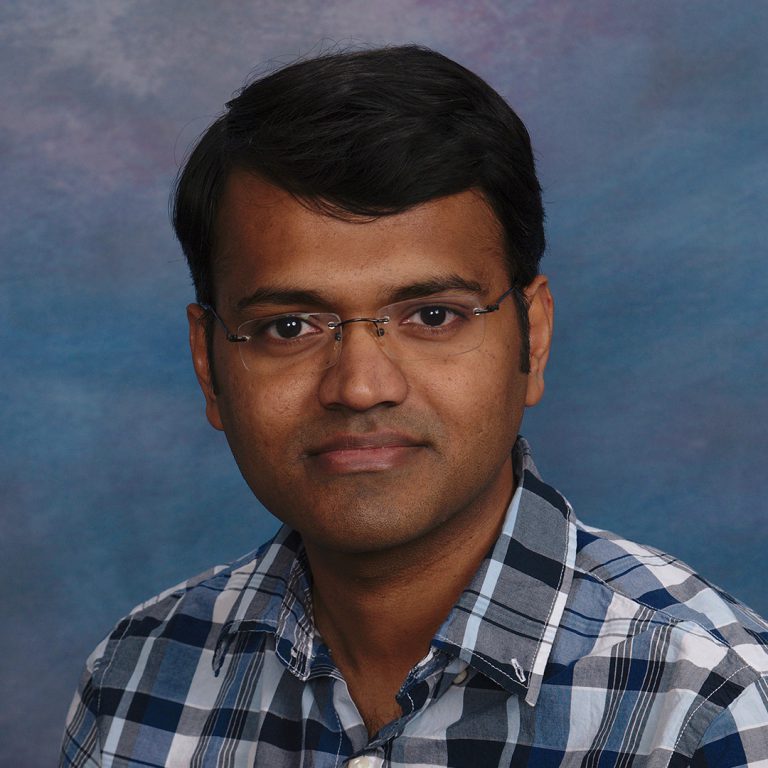 Sujin joined Kitware in November 2014. He is a member of the Scientific Computing team. His background is in using Massive and Hybrid parallelism (combining message passing, shared memory multithreading, and GPGU) for scientific computing and visualization applications.