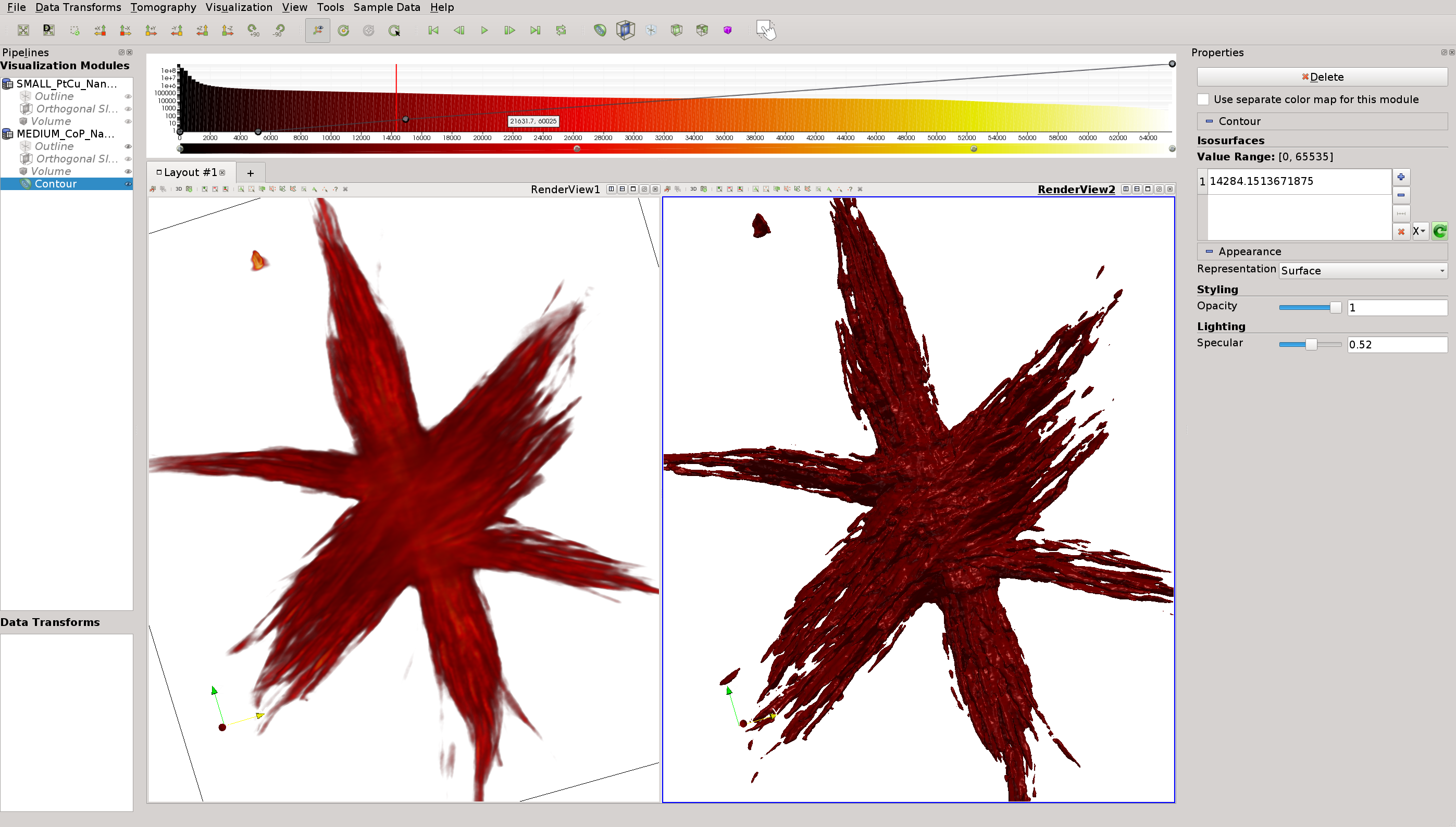 We are very pleased to announce the release of tomviz 0.8.0 (article on Opensource.com with some background). This release adds several new features and is the first to use Qt 5. It features some user interface changes (including integration of ITK for segmentation and numerical analysis). Highlights of this release include: 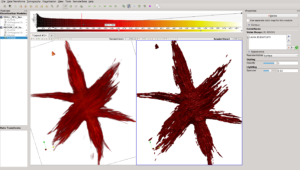 There are some known issues relating to the move to Qt 5, we will work to address these in future releases. The main issues relate to rendering artifacts/problems on Mac OS X, as this is the first release to feature Qt 5 we would appreciate your feedback on any additional issues you might encounter.

The tomviz project is developed as part of a collaboration between Kitware and Cornell University under DOE Office of Science contract DE-SC0011385. This is a community project, and we are very pleased to take input and contributions from all in the community.