This winter has been particularly tough on Kitware’s east coast offices. Our upstate New York team is located in two separate buildings. While the 300 yard or so walk between the two buildings is quite enjoyable in the spring, summer, or fall, with temperatures almost always subfreezing and often sub-zero, it has been brutal this winter. Our North Carolina team usually enjoys bragging about their warm weather – but this year they not only had abnormally cold weather, but also several storms that resulted in employees spending the night at work or even walking home. 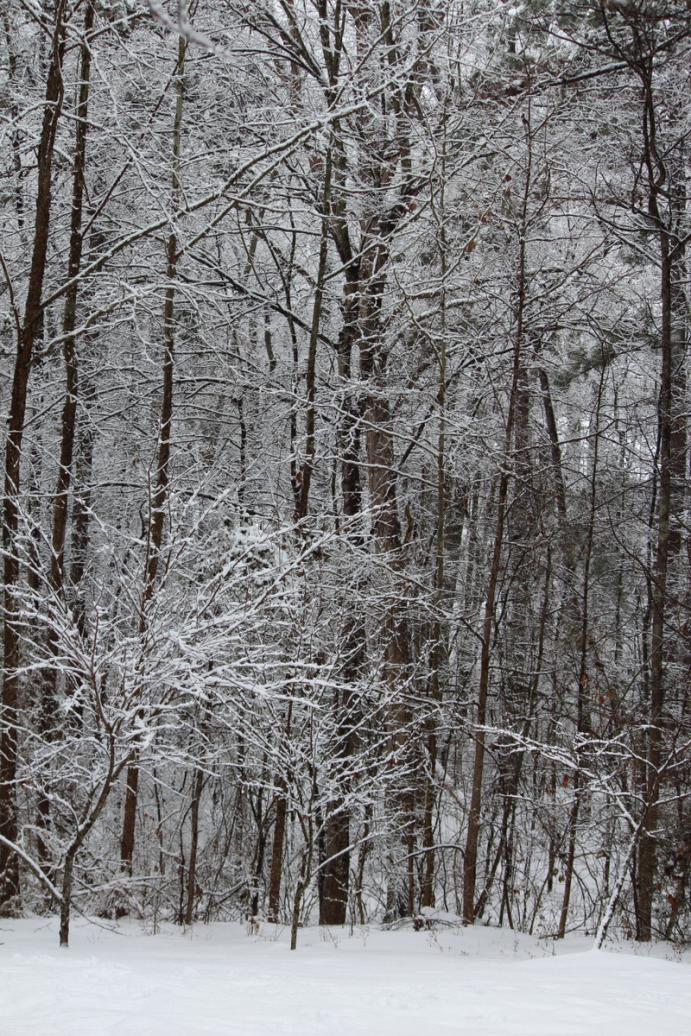 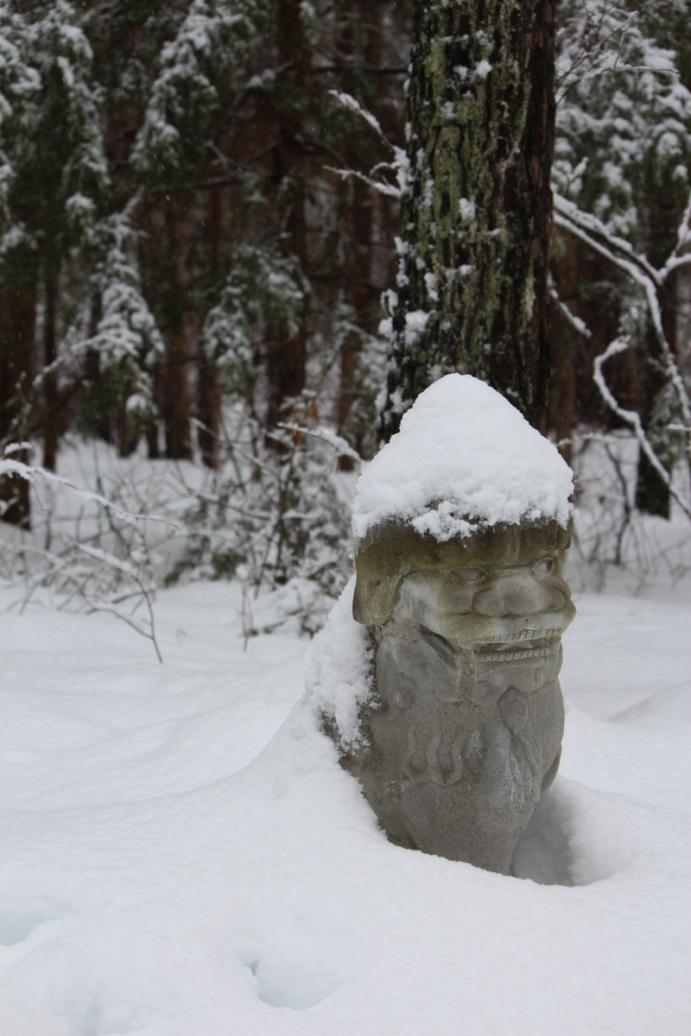 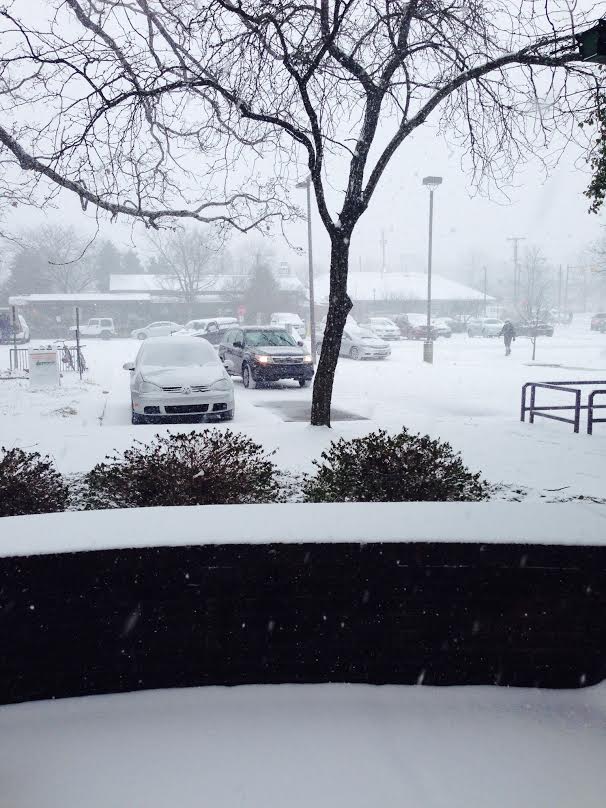 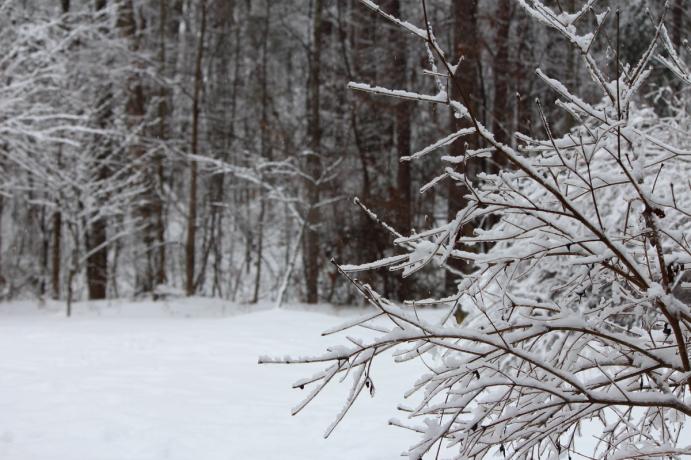 While Kitwareans in New York were amused by the abundance of complaints coming from our North Carolina office over a few inches of snow (really, do y’all need driving lessons down there?), our northern team has had their own challenges with extreme temperatures impacting the network in one building (yay – even more walking between the buildings!) and a two-foot snowstorm causing a candidate to be rescheduled for the third time due to weather.

Even Bill Hoffman, vice president and CTO of Kitware, conveniently decided to hold the recent CMake training course in our Santa Fe, New Mexico, location. He assures us it was the great location for our west coast collaborators that drove his decision, rather than an escape from the frozen tundra of Clifton Park.

To combat the winter blues, our CEO Will Schroeder suggested simply ignoring it all and celebrating the thought of warm weather with a Hawaiian Shirt Day. We held this celebration in conjunction with Kitware’s 16th birthday and, of course, we included some blue and green treats! 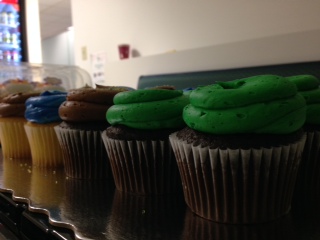 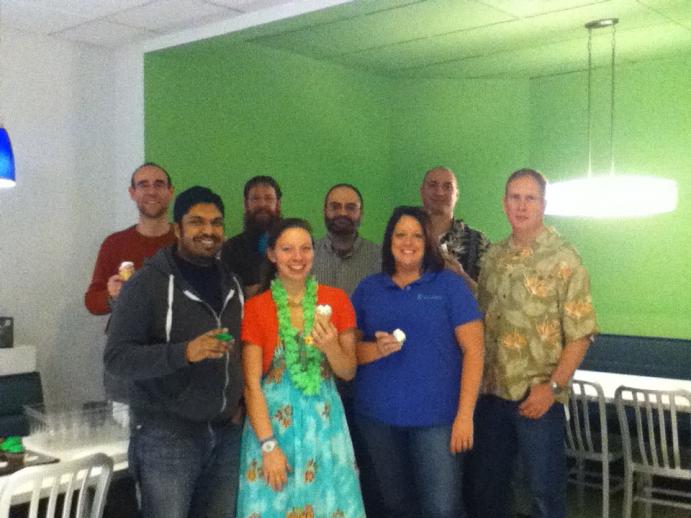