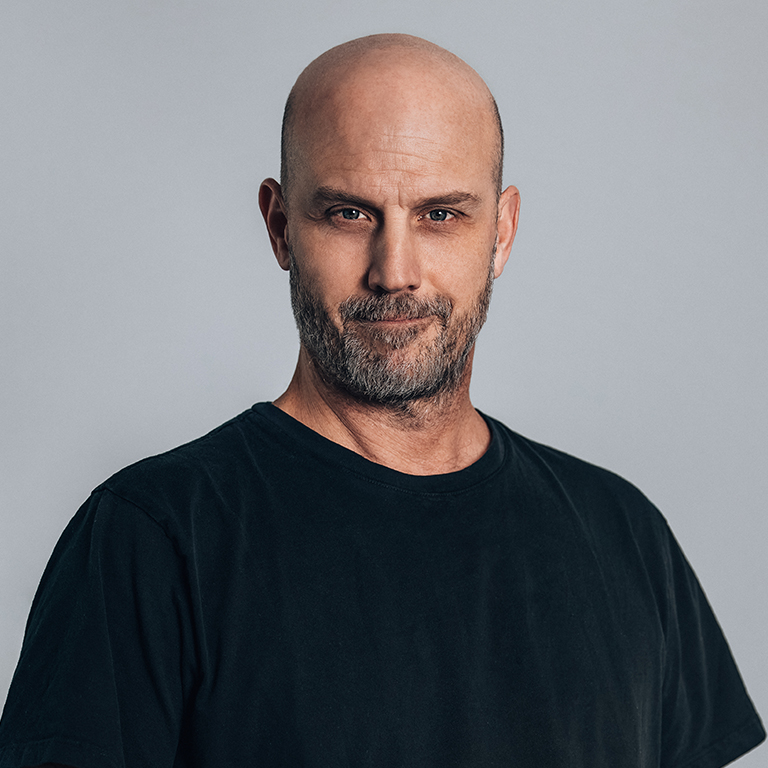 David Stoup is a principal engineer on Kitware’s Computer Vision (CV) Team located in Clifton Park, New York. He is responsible for developing and maintaining the Computer Vision Team’s primary open source toolkits: Fletch and KWIVER. He guides the design of those toolkits and code patches for new development and software fixes. He also helps manage the dashboard infrastructure that runs our Continuous Integration.

David has developed a close working relationship with a group at the Air Force Research Laboratory (AFRL) in Dayton, Ohio, for nearly a decade. This relationship has led to a continuous supply of contracts thanks to the quality of work David and the CV Team performs. One of these projects includes the AFRL’s MAD-E program. Under this project, Kitware provides object detections from satellite imagery and software infrastructure that integrates with AFRL’s more extensive system. David is responsible for overseeing Kitware’s partnership with AFRL under this program.

David’s work on the KWIVER LVMI proposal helped Kitware earn a $1.5 million contract with AFRL to provide tracking software to the National Geospatial-Intelligence Agency (NGA). His efforts on Kitware’s original full-frame tracking solution through the PerSEAS program and the Bluedevil tracking project largely contributed to this business win. With the KWIVER LVMI project well underway, David manages the technical direction for this multi-year effort.

In addition to his technical role, Stoup also works with students from Kitware’s Open Source Technology Program. This career development program allows students to gain valuable real-world experience as a full-time Kitware employee while also earning their master’s degree. David helps these students define their goals for their time with the CV Team. He also participates in regular standup meetings and code reviews to ensure their work is on track and conforms to Kitware’s coding standards. David is also actively involved in the interview process, which includes interns and coops. He’s had the pleasure of mentoring several of those hires.

Prior to joining Kitware, David served as a consultant at Bearing Point for the New York State Department of Education. He was responsible for designing and developing a web-based application that could collect data from school districts to calculate the funding each school district would receive.

Before his time at Bearing Point, David worked at DataViz. He focused on designing and creating their Microsoft Office Suite for the Palm Pilot and a few other “smartphones” that existed back in 2001.

David received his bachelor’s degree in computer science from the University of Massachusetts Amherst.

Get to know David

I find the projects Kitware is involved with very interesting and exciting. I feel like the work we do makes a real difference for our country and the world at large, which makes me very proud. Aside from that, Kitware attracts brilliant people which I find humbling. I continuously learn a great deal thanks to my work here.

I’m a musician who plays Bass, some guitar, and a little bit of banjo. Before returning to school for my CS degree, I played in a band that toured a lot of Colorado, worked as an audio engineer for a prominent recording studio in Manhattan, and was the head engineer at a world-famous downtown Jazz club, the Knitting Factory.