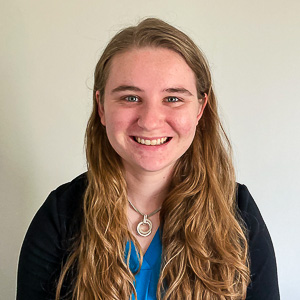 Prior to being offered a full-time position, Emily was an intern at Kitware. This hands-on experience with the topics she was studying in school solidified her decision to pursue a career in computer vision.

Emily has a master’s degree in computer & systems engineering from Rensselaer Polytechnic Institute (RPI). Her studies focused on the areas of computer vision, imaging and image processing, and spatial data analysis. She also received her bachelor’s degree in computer science/computer & systems engineering, with a concentration in computer vision and graphics, from RPI. During her studies, Emily contributed to the development of an augmented reality system for use in Raytheon’s manufacturing lines. The solution allowed overlays to be dynamically placed over the working area to indicate where the piece of hardware needed to be placed.

While earning her bachelor’s degree, Emily was a strategic student intern for Siemens PLM. She contributed to the development of commercial enterprise software, called Teamcenter, and enhanced the UX by developing a framework to provide users with progress updates. She also assisted in the development of an enterprise service bus and facilitated the data exchange process.

Emily was also a software engineering intern for SRC, Inc. She enhanced existing electronic warfare editors for an international customer. She also used technical electronic intelligence (ELINT) to model unknown radar and developed a visual programming language for modeling radar. She also was responsible for working with schema-driven development.

Get to know Emily

Kitware has created and continues to create many solutions and innovations that make a positive impact on the lives of many. The projects that Kitware takes on are very interesting, thought-provoking, and strive to push technological boundaries. Everyone at Kitware seems so welcoming and eager to learn, making joining the team very exciting.

I love the possibilities that come with technology and believe that it can truly change and impact everyday (or not so every day) tasks and improve lives. I’m very thankful to have the opportunity to contribute to projects that do that while also learning new concepts almost constantly.

I’ve been involved with soccer my whole life. I started playing when I was five years old and have also refereed and coached. I also was briefly a member of the RPI Curling Team and have enjoyed learning the game as well as the many strategies that come with it. 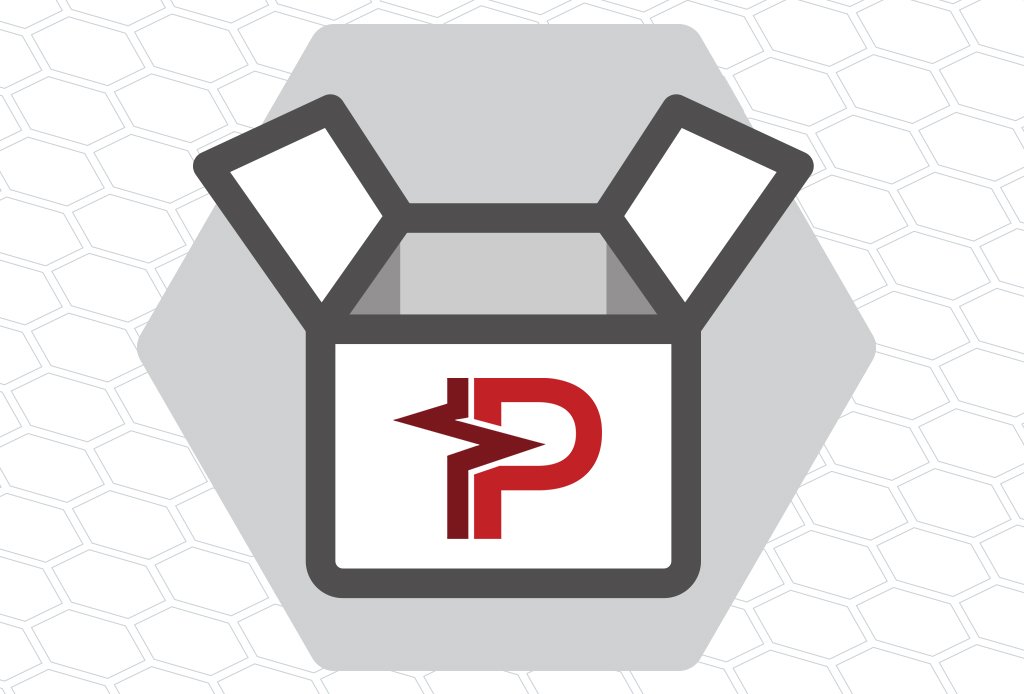