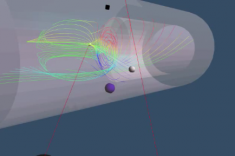 The main topics of the conference were focused on augmented and mixed reality, and many issues about registration between the real world and the virtual scene were explained and addressed. 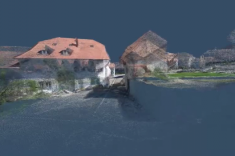 Kitware is currently working on improving support for virtual reality animations in ParaView. The interest that was shown during this conference is encouraging for future developments.

If you have projects related to virtual reality and think VTK can help with your development, feel free to contact us. 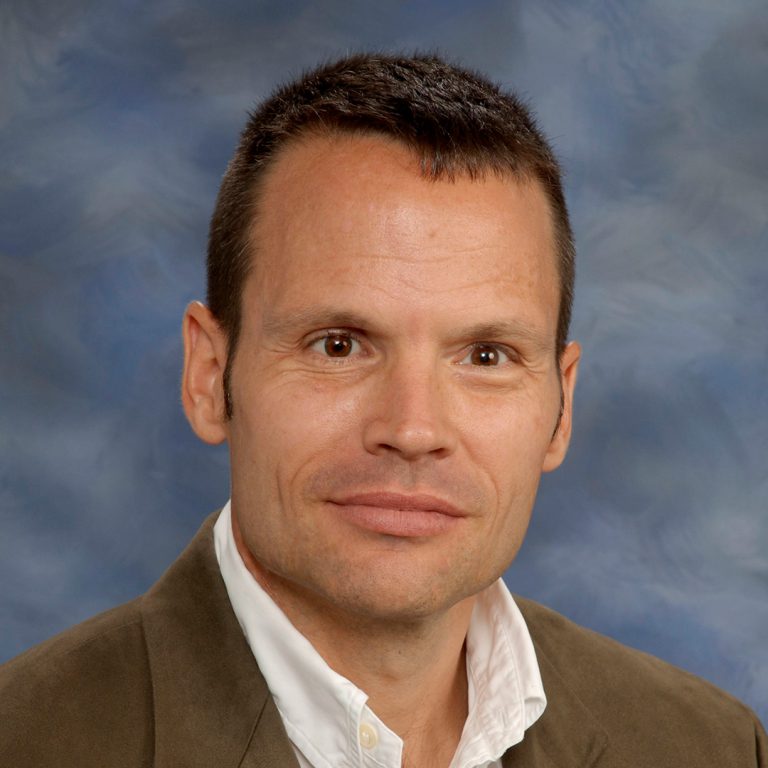