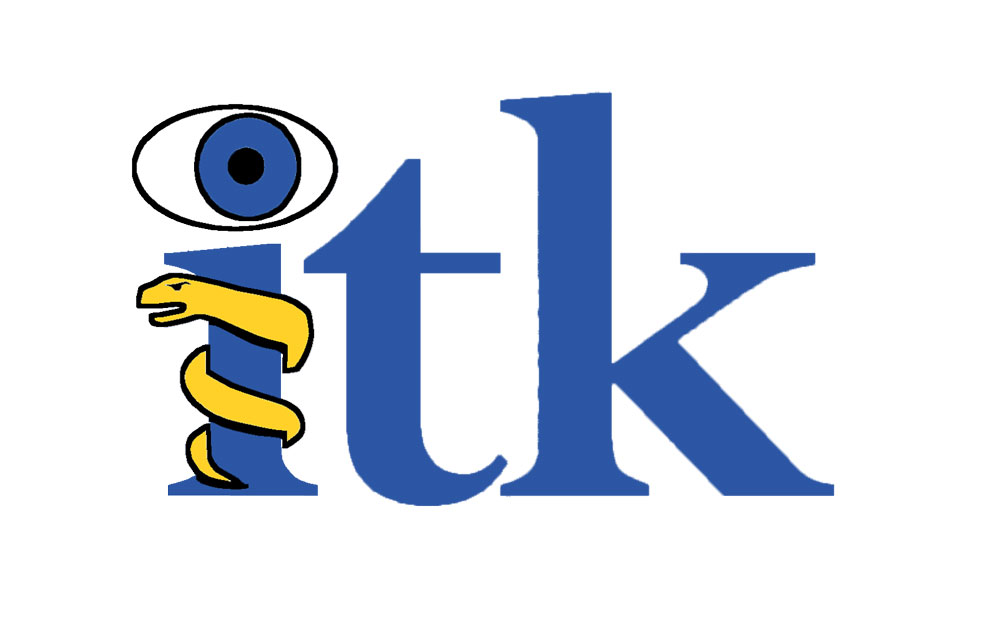 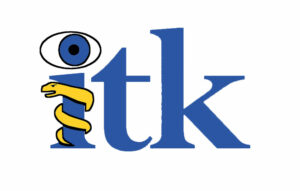 On behalf of the Insight Segmentation and Registration Toolkit (ITK) community, Kitware released ITK 4.10.0. ITK is a freely available, open-source toolkit that thousands of research projects and commercial products employ to analyze medical images. The 4.10.0 release enhanced the ability of ITK to align images of a patient from different points in time such as from the course of a minimally invasive procedure. This ability has applications in interventional radiology and radiation therapy.

“With the 4.10.0 release, ITK became an unprecedented, solid foundation for multidimensional image analysis,” said Matt McCormick, Ph.D, the lead developer of ITK at Kitware. “The release not only bolstered the registration capabilities of the toolkit, but it improved our abilities to conduct in-depth testing on ITK and to use the toolkit with Python.”

The testing framework of ITK consists of thousands of tests. ITK employs the CMake/CTest system that Kitware developed to declare, organize, and invoke these tests. With the 4.10.0 release, ITK expanded the number and completeness of tests in its framework. Now, tests verify nearly every aspect of the toolkit on a nightly basis to ensure that the performance of ITK remains consistent.

The Python functionality of ITK also improved with the 4.10.0 release. The release increased the flexibility and compilation speed of the toolkit to allow developers to more easily and quickly add new methods to ITK for use with Python.

Additionally, to help users to take full advantage of ITK, the development team expanded the documentation for the toolkit. The ITK documentation now explains how to convert image data in ITK to and from images in the Visualization Toolkit (VTK). This documentation provides a comprehensive and streamlined pathway to aid ITK users as they create interactive two-dimensional, three-dimensional, and four-dimensional visualizations of medical images.

“The ITK development team would like to thank everyone who participated in the 4.10.0 release and tested the release candidates,” McCormick said. “We had several community members take part in the release cycle for the first time. Their contributions helped to simplify the configuration and implementation of the procedures that ITK uses to produce Python code.”

ITK offers developers from around the world with an extensive suite of software tools. It follows the principles of generic programming, implements advanced design patterns, and supports development in multiple languages. The origins of ITK trace back to 1999. Today, researchers and medical professionals use ITK in academic and commercial settings to process multidimensional magnetic resonance imaging (MRI), computed tomography (CT), ultrasound, positron emission tomography (PET), fluoroscopy, and microscopy data.

To download ITK 4.10.0, please go to https://www.itk.org. To learn how to leverage ITK and expertise in medical computing at Kitware, please contact McCormick at kitware@kitware.com.

While the material discussed here is part of a community effort, at Kitware, this material is based upon work funded, in whole, by a $781,998 award from the National Library of Medicine.