Find Data dialog, introduced several versions ago, has quickly become of the main mechanisms for creating new selections. However, until now, if the user created selection using some other mechanism, such as selecting cells in the 3D view, the Find Data dialog could not be used to inspect that selection. One had to use what was called the Selection Inspector. That has now been changed. Find Data dialog has been updated to always show the active selection, no matter how it was created.

Enhancements for interactions with Plots

Inspired by plots in matplotlib, individual axes in line and bar charts can  now be zoomed by right-clicking and dragging along the x- or y- axis. Of course, one can still drag diagonally to scale both axes as before. Also the the user interactions for making new selections in line chart view have been cleaned up to be more consistent with the render view.

This release adds mechanisms to enable Python developers to integrate views that use libraries such as matplotlib for rendering. This will make it possible to take ParaView’s charting capabilities even further. More details on how to create such views can be found on Kitware blog.

A set of experimental interfaces have been added for reusing simulation memory in portions of a Catalyst pipeline. A vtkMappedDataArray subclass may be used for attribute/coordinate arrays, and vtkMappedUnstructuredGrid is used for dataset topologies. More information can be found an the ParaView Wiki.

Several new editions of ParaView Catalyst are now available for download and are routinely built and tested. These editions are:

SurfaceLIC and support for Parallel Rendering

One of the notable community contributions for this release includes extensions to the ParaView Line Integral Convolution contributed by Lawrence Berkeley National Laboratory (LBNL). Details can be found on the Wiki (http://paraview.org/Wiki/ParaView/Line_Integral_Convolution). The implementation has been designed to work with composite data in parallel and includes a number of customizations that facilitate interactive data exploration. 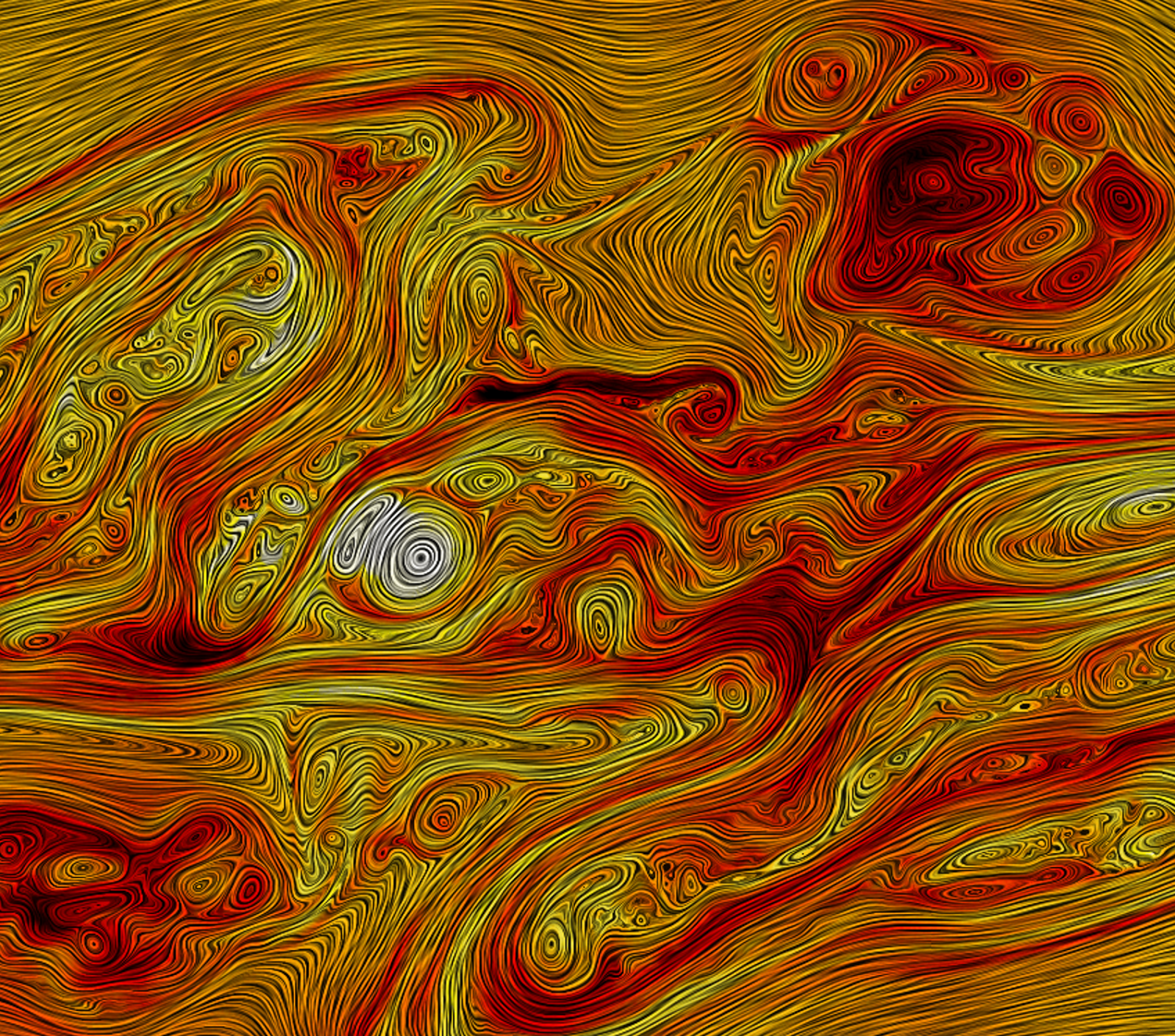 ParaViewWeb was integrated into ParaView binaries in the previous release. This release includes several fixes and enhancements to simplify use and deployment as well as updates to the WebGL rendering support. This implementation supports modern browsers with WebSocket capabilities including Safari 6+, Chrome 14+, Firefox 11+ and IE 10+.