VTK at the Google Summer of Code Mentor Summit

Last weekend Dave DeMarle and I attended the Google Summer of Code mentor summit as the VTK delegates. We were joined by a number of other delegates from an enormous range of open source projects traveling from all corners of the world. The mentor summit is an opportunity for participating organizations to reflect on the previous year, and plan for the coming year. It is also a great opportunity to meet, in person, people we work with online, and get to know more about some of the other projects.

I am lucky enough to have attended a few of these now, and was pleased to be back on the Google campus for another unconference. We had a number of sessions, including discussion from a number of the open source scientific projects on high-performance computing. There were also talks from Google engineers, including one about Google's Cloud Platform and all the open source projects they contribute to/integrate as part of that project. 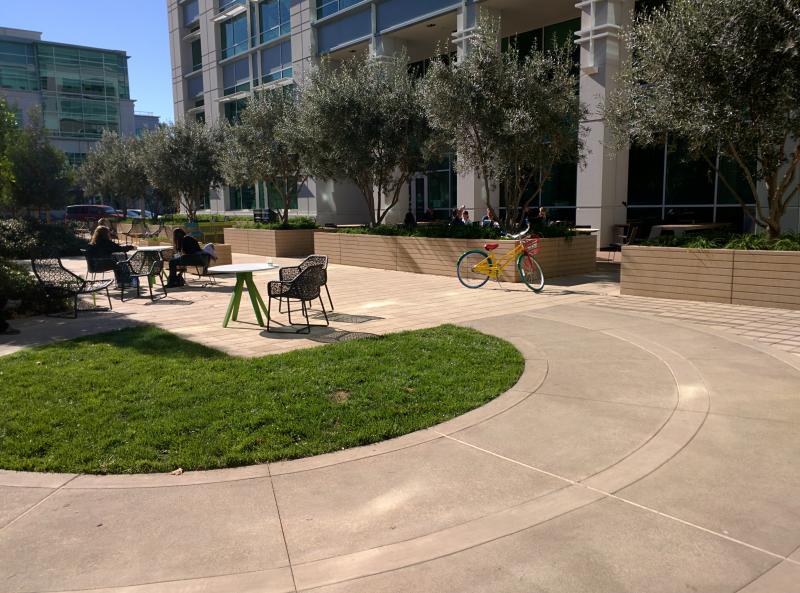 Another interesting session concerned the evolution of communication in open source projects (think IRC/mailing lists to Gitter/Discourse). It is clear a number of developers hunger for more modern approaches, just as we do in our software development practices. This encompasses not only mentor-student interaction in the program, but general trends in communication among open source contributors. There was the traditional chocolate room and sticker exchange, in addition to the famous Google dining facilities. We were all taken great care of, and had some very productive sessions.

It was great to talk about open source with Brandon Keepers, head of open source at GitHub; meet up with an old acquaintance, Mike McQuaid, who it turns out was a Google Summer of Code student the same year I was (2007) and whose CMake code I recently adapted; and speak with Cat Allman, Program Manager in Google's Open Source Programs Office, about GSoC, Sci Foo and some of the other stuff she works on. Many other conversations too numerous to go over, most certainly an exciting weekend.

Thankfully I was able to get home in time for my daughter's birthday, after an action-packed weekend in California. A massive thank you to all of our mentors and students in the VTK project this year, I hope we can make next year even better! We will be posting more about our student's projects soon.