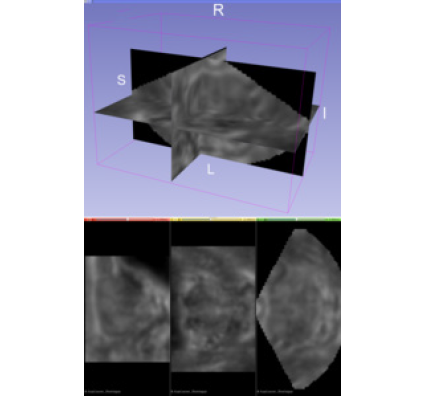 This article describes how the 3D medical image processing, parallel computing, and algorithmic architectures of the Insight Segmentation and Registration Toolkit (ITK) and the Visualization Toolkit (VTK) became integrated into a 3D Slicer extension for ultrasound scan conversion, called SlicerITKUltrasound.

Scan conversion resamples processed ultrasound data from its natural transducer sampling geometry onto a uniform grid for visualization and further analysis. Scan conversion is fundamental to all ultrasound imaging modalities, and it must be fast for real-time imaging. First, this article describes the transducer probe geometries that 3D Slicer supports along with their parameterizations. Next, the article highlights resampling algorithms (nine in total). Finally, it discusses the trade-offs and behavioral differences of the resampling algorithms and their implementations.

ScanConvertCurvilinearArray scan converts ultrasound probes that position elements along a circular arc. This type of probe is common in abdominal imaging. The angular separation between each lateral line, the physical distances between samples along a radial line, and the radius of the arc parameterizes the geometry. ScanConvertCurvilinearArray scan converts additional datasets in the third dimension as equally spaced orthogonal slices.

ScanConvertPhasedArray3D scan converts ultrasound probes that position tightly packed elements on a small surface. This type of probe is common in cardiac imaging. When a wave front becomes electrically steered from the surface during the imaging process, it stimulates the transducer elements. The image that results contains a section of a sphere that centers on the probe. The angular separation between each lateral line in the azimuthal direction and the elevational direction, the physical distances between samples along a radial line, and the distance to the first radial sample parameterizes the geometry.

ScanConvertSliceSeries scan converts a set of adjacent, non-overlapping 2D slices. Each slice can have either a curvilinear array geometry or a linear array geometry. These geometries are common with mechanically swept 2D probes, where the distance and the orientation of the intermediate slices may or may not be uniform. In such cases, the geometries of the component slices determine the geometry of the volume.

When a module scan converts a volume, the volume gets resampled onto an itk::Image geometry. This geometry is rectilinear, and it potentially has anisotropic spacing, a physical offset (an origin), and an orientation. This geometry is also the natural geometry for ultrasound probes that position elements along a line, e.g., a linear array.

Another two classes operate on a representation of the input as a vtkStructuredGrid data structure. Locator methods that utilize cell topology determine input points. One of these classes, VTKProbeFilter, contains a method that produces an output point, which derives from a weighted combination of points in the surrounding cell.

The other class stems from the new VTK point interpolation framework [4]. While the framework can use a fixed number of nearby points, its implementation for this article considers all the points that fall within a fixed physical radius of an output point. An output point derives from a weighted combination of input points, which the kernel type determines. Methods in the class include VTKVoronoiKernel, VTKLinearKernel, VTKShepardKernel, and VTKGaussianKernel. VTKVoronoiKernel uses nearest-neighbor-like interpolation; VTKLinearKernel employs linear averaging; VTKShepardKernel implements 1 / r^2 weighting; and VTKGaussianKernel utilizes Gaussian weighting.

Modules in the SlicerITKUltrasound extension currently enable scan conversion of commonly encountered 2D and 3D ultrasound probe geometries. The extension applies not only to B-mode imaging but to ARFI, ultrasound spectroscopy, and other imaging modes. The performant parallelism in ITK and VTK enable high-throughput computing on emerging many-core computing architectures.

Matt McCormick, a technical expert at Kitware, is a major contributor to and the current maintainer of ITK. His general interests include image processing and emphasize scientific reproducibility.

Will Schroeder is president and CEO of Kitware. He identifies technology and business opportunities, and he obtains the necessary support for Kitware to meet these opportunities. Schroeder also provides technical leadership for large open-source projects such as ITK and VTK.

Stephen Aylward is the senior director of operations and the founder of the Kitware office in North Carolina. He helps direct medical research activities at the company. In general, Aylward’s research focuses on vascular image analysis, computer-aided diagnosis, and intra-operative registration of ultrasound images with pre-operative images. He also works to develop ITK and other open-source toolkits. 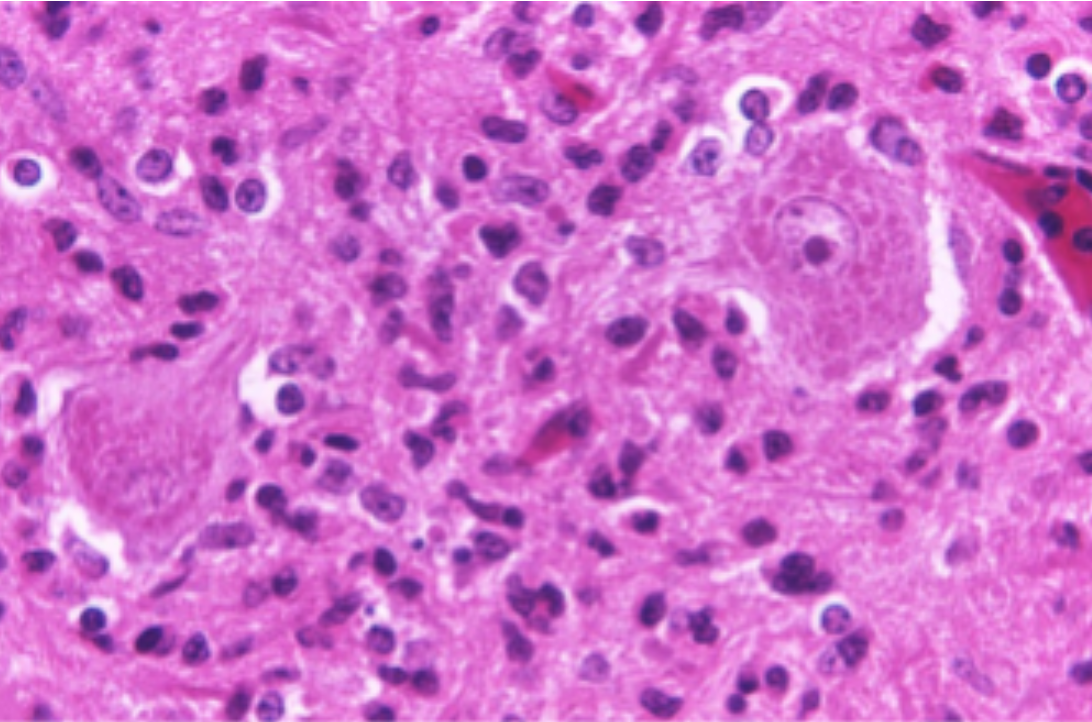