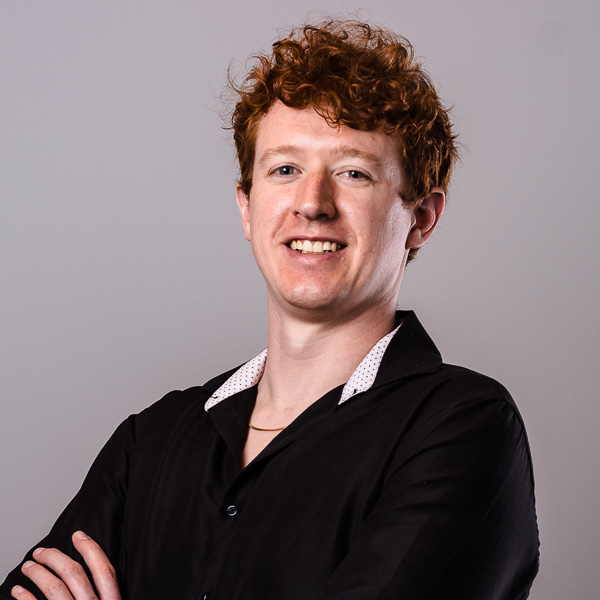 Ben Boeckel received his B.S. in Computer Science from Rensselaer Polytechnic Institute in 2010. Ever since high school, Ben has been writing code of some form or another from C on calculators to contributing to Haskell window managers.

A Fedora contributor, Ben has contributed to the KDE Special Interest Group (SIG) and maintains various packages in the distribution. He has also contributed to various open source projects from KDE to other small projects he encountered over time. 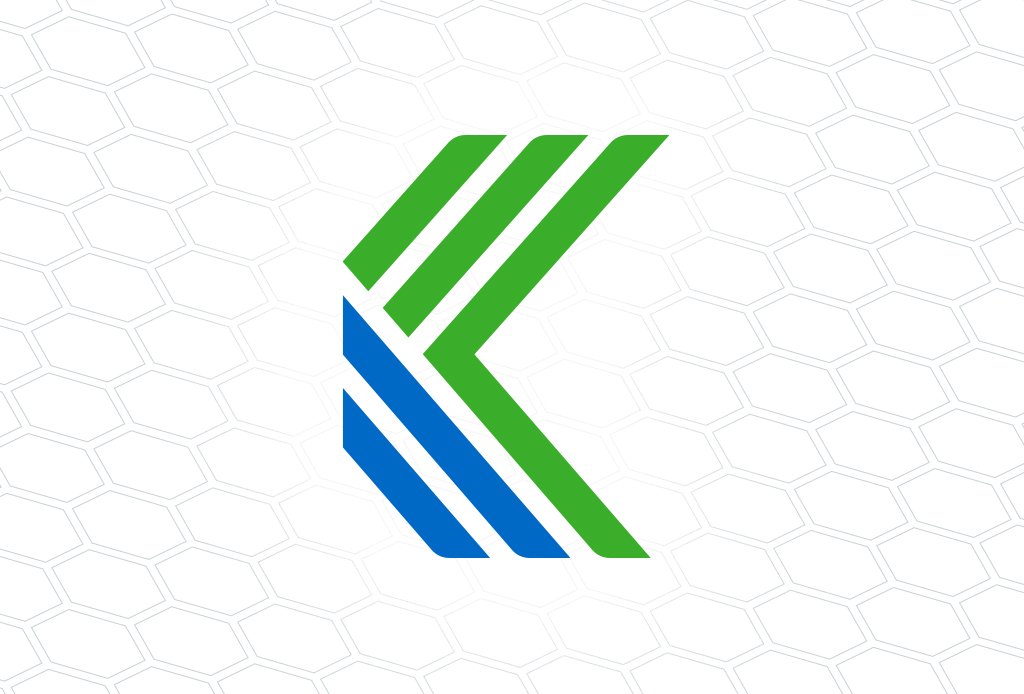