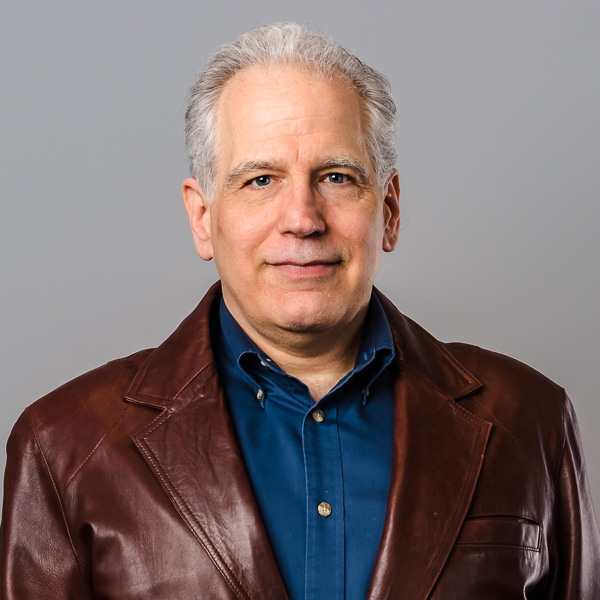 Bob O’Bara joined the Kitware team in August 2006 as an R&D Engineer. His main areas of interest are geometric modeling, mesh generation, model and mesh visualization, and general scientific visualization techniques. Since he started working at Kitware, Bob has been involved in the areas of Information Visualization as well as improving the processing of SpyPlot files. For the past year and a half, Bob has been working with the Oil & Gas Industry in the development of visualization/information management components for subsurface data from various sources and disciplines (Geo-Sciences & Engineering). Recently, Bob is also involved with the Army Corps of Engineers in developing an integrated visualization environment for hydrologic modeling which includes large multi-dimensional simulations of watersheds, rivers, reservoirs, estuaries, and oceans.

Bob received his Bachelors of Science in Electrical Engineering and Applied Physics from Case Western Reserve University in May 1985. He completed his Masters of Engineering from Rensselaer Polytechnic Institute in May 1988 with a thesis analyzing the modeling clip mechanism proposed in the PHIGS+ standard.

Prior to joining Kitware, Bob was a senior software engineer at Simmetrix Inc. where he was project manager of the GeomSim product. His other responsibilities included developing an attribute management system for representing non-geometric information necessary for simulation-based design, an attribute definition system that provided the ability to define complex attribute representations, as well as various meshing and geometric modeling algorithms including void filling and curvilinear mesh generation techniques. He also developed a visualization infrastructure for displaying geometric information as well as creating and editing attribute information. Bob was also the principle investigator for the following SBIRs:

The purpose of this project was to develop innovative automatic mesh generation capabilities as needed to apply high-order finite element methods in the solution of partial differential equations over general curvilinear domains.