A new study published in Clinical Chemistry
revealed that 93 out of 127 recently published micro-RNA articles
did not comply with data-sharing guidelines. 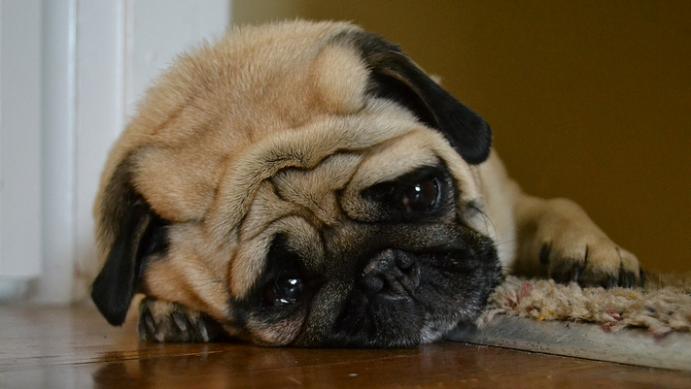 “Overall, data submission was reported at publication for <40%
of all articles, and almost 75% of articles were MIAME noncompliant.”

Minimum Information About a Microarray Experiment
(MIAME) standards are supposedly required by journals.

Not surprisingly, the articles that did not share data also had lower scores.

One of those articles had to be retracted:

“Upon re-evaluation of the analyses performed, we discovered an error in the data fed into the software, which resulted in incorrect results in Table 2 and Figure 2. During the initial analysis, we eliminated miRNAs if they showed an expression CT of value 35 in over 75% of the samples. This decision was based on the instructions from the software during the initial data feed process for the selection of particular miRNAs (row) for exclusion. Unfortunately, the software included the excluded miRNAs as controls along with the endogenous controls and analyzed the data. As a result, the analyses identified miRNAs that are not statistically significant.”

This reinforces the principle that only Open Science can be Real Science,
because only with Open Data can independent parties replicate the results reported by authors.