Kitware and the ITK team are pleased to announce the release of ITKv4 Beta. This release includes number of changes resulting from the massive effort for revising, simplifying, and accelerating ITK.  While some of the features in the Beta release are still works in progress, they are mature enough for developers to begin using them and provide early feedback on the design and implementation of the code.

Some highlights of this Beta release include an updated license, modularization, new level sets and registration frameworks, improved support for file formats and improved C++ code. The ITK license has been changed to Apache 2.0, which is a more modern, precise and professional license than BSD. Like the BSD license, the Apache 2.0 license still empowers the community to make full use of the toolkit without significant restrictions.

The modularization of ITK has been one of the bigger challenges in preparing ITKv4. The monolithic source of the toolkit has been restructured to facilitate enabling and disabling particular sections of the code, as well as to facilitate the creation and distribution of external modules.

A new collection of level set classes has been added to the toolkit, providing a more modular approach to the construction of Level Sets. In particular, they support the addition of arbitrary terms to the Level Set equation, and use an arbitrary number of Level Sets simultaneously. In addition, registration components now support new advanced registration methods including a CompositeTransform in which a set of standard transforms can be concatenated, and a DisplacementField transform that is equivalent to a warping field. We expect to add more classes that implement image metrics between this Beta release and the final ITKv4 release.

The support for multiple file formats has been improved: JPEG2000 was added as a native format and TIFF was upgraded to version 4.0Beta7, which includes support for BigTIFF and therefore can now manage images larger than 4GB. Support for HDF5 has also been introduced.

In order to clean up the code that addressed a number of idiosyncrasies introduced to support various compilers, support for VisualStudio 6.0 and 7.0, Borland 5.5 and the SGI compiler has been dropped.

There are many other changes in the toolkit in a massive effort to clean up the past ten years of development and to prepare it for the next decade. Please give it a cautious try and share your feedback with the developers. 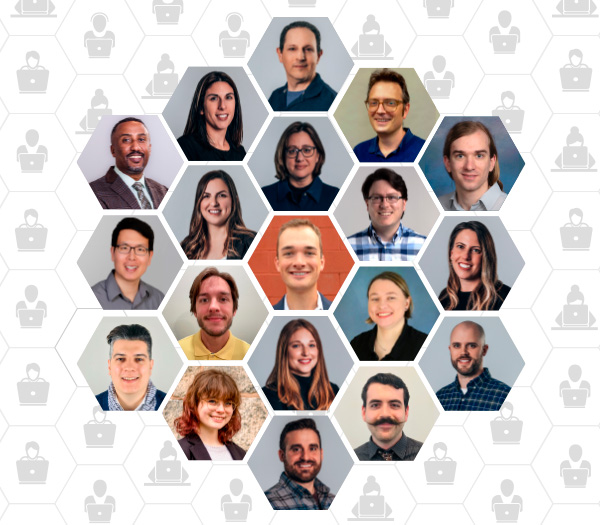