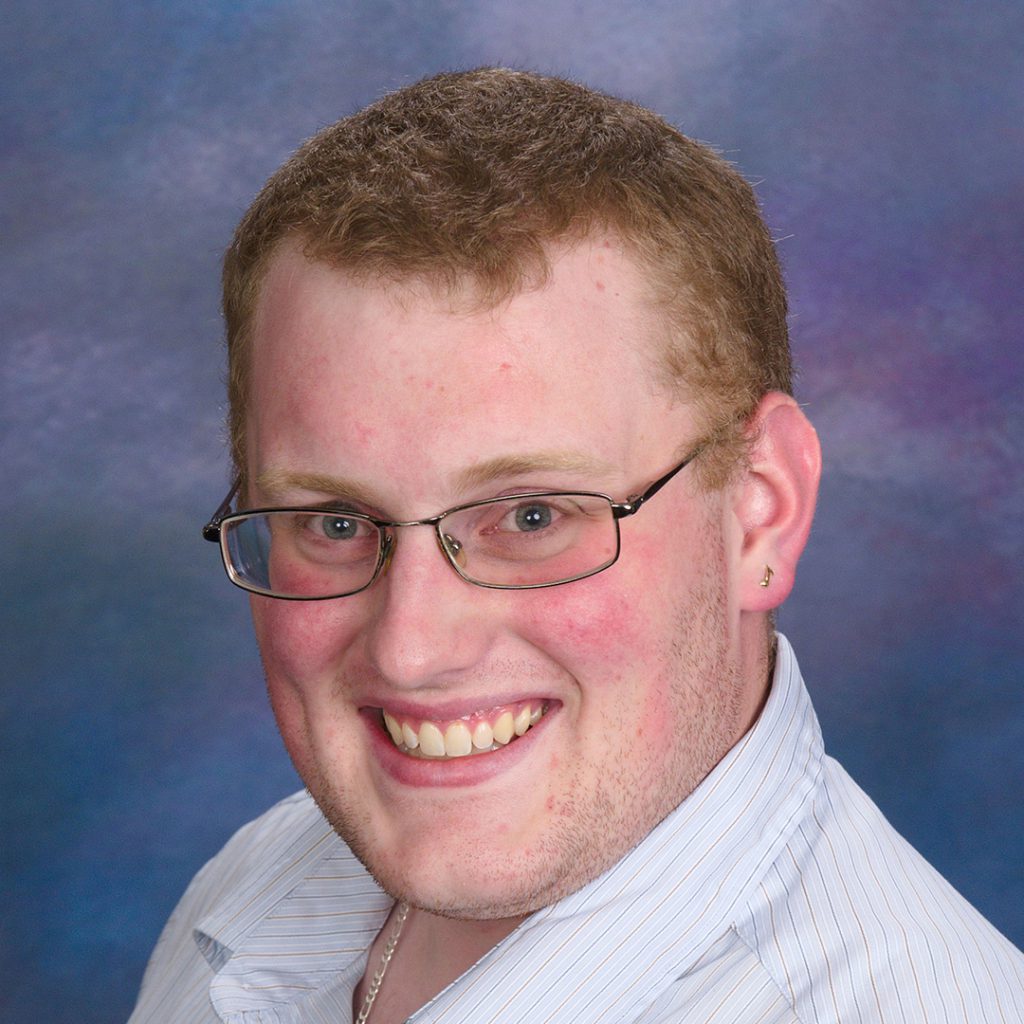 Joseph Snyder received his B.S. in biomedical engineering from Rensselaer Polytechnic Institute in May, 2011. He started his career at Kitware as an intern on the Medical Computing Team in June of 2010 where he worked under Wes Turner on the NIH- Dual Energy project. He returned in December to continue his internship while working on the NIH-Bioinformatics projects and also contributing to SimpleITK.

In June of 2011, Joseph returned to the Medical Computing Team as a research and development engineer. 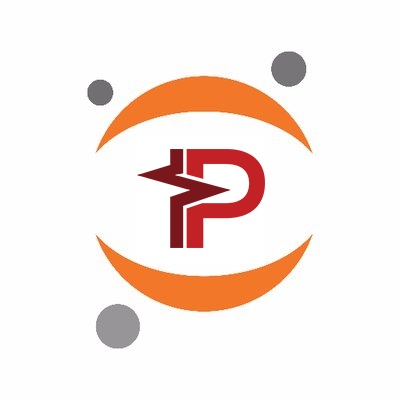 Additional Coverage Features in CDash
February 19, 2016  •   By Zack Galbreath and…