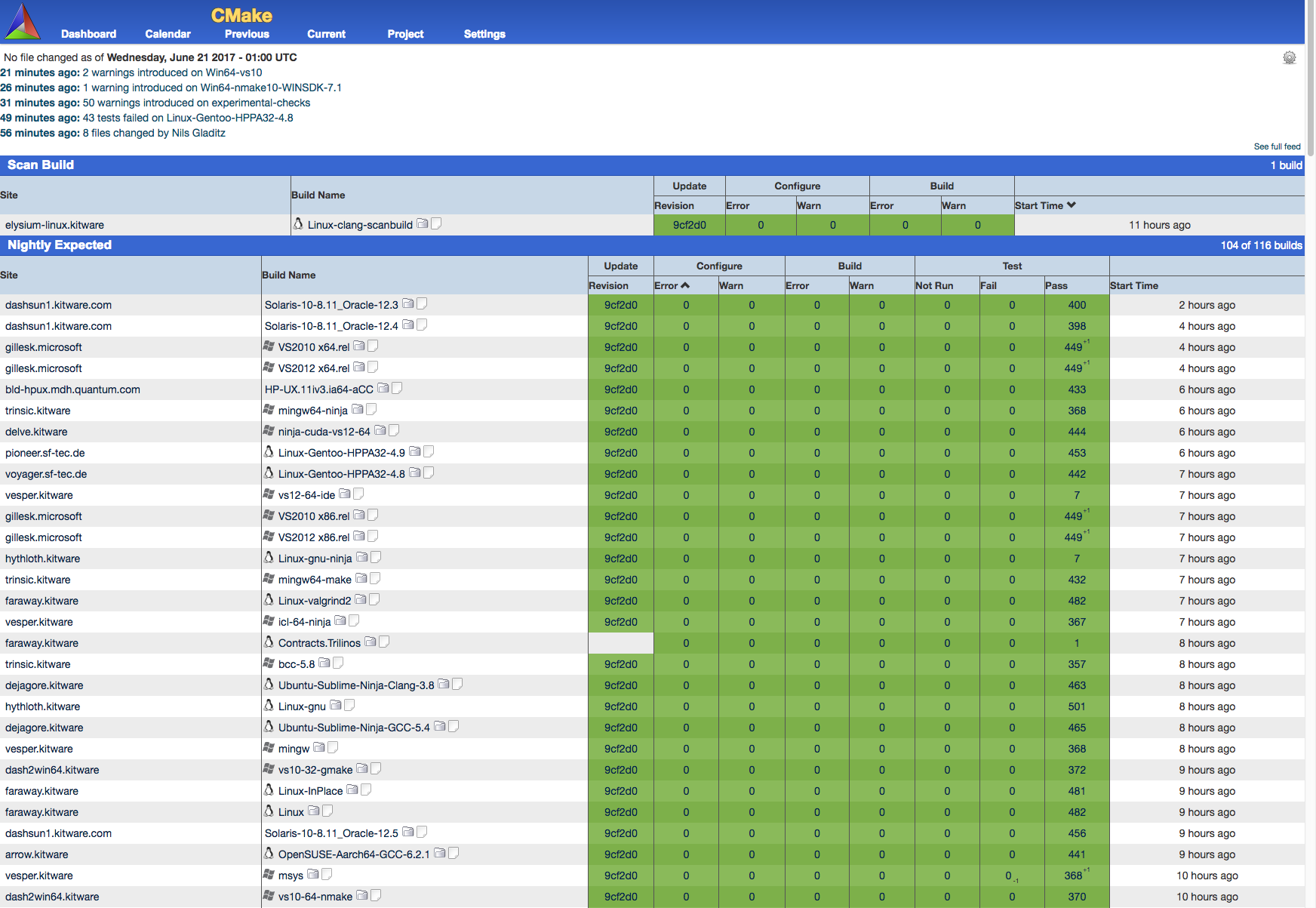 Kitware officially completed the release cycle for CMake 3.9, which developers can now download. CMake consumed more than 900 commits from around 80 members of the development community, since the last release happened in April 2017.

Numerous commits sought to relax constraints that affect parallel compilation with the Ninja generator. The relaxed constraints improve build times. Other commits targeted object libraries, which CMake can now install, import and export. These commits signaled the first steps of an iterative process that strives to make object libraries first-class citizens in CMake.

The release of version 3.8 previously made the CUDA programming language a first-class citizen in CMake. For the release of version 3.9, the CUDA_PTX_COMPILATION target property qualified CUDA to support PTX files in CMake and ship them as part of an application or a developer package. With this property, developers can perform just-in-time compilations of CUDA projects. Also for CUDA, the Visual Studio generator deepened support. Kitware elaborated on these and other particulars of CMake 3.9 on its blog.

CMake is an open-source software solution that suits cross-platform development. The development community has already initiated activity on the next major release (version 3.10). To install CMake, please visit its download page. For information on support for the software solution, contact kitware(at)kitware(dot)com.