Kitware’s own Brad Davis has won Triangle Business Journal’s 40 Under 40 Leadership Award! The 40 Under 40 awards recognize outstanding professionals under the age of 40 for their contributions to their organizations and to the community. 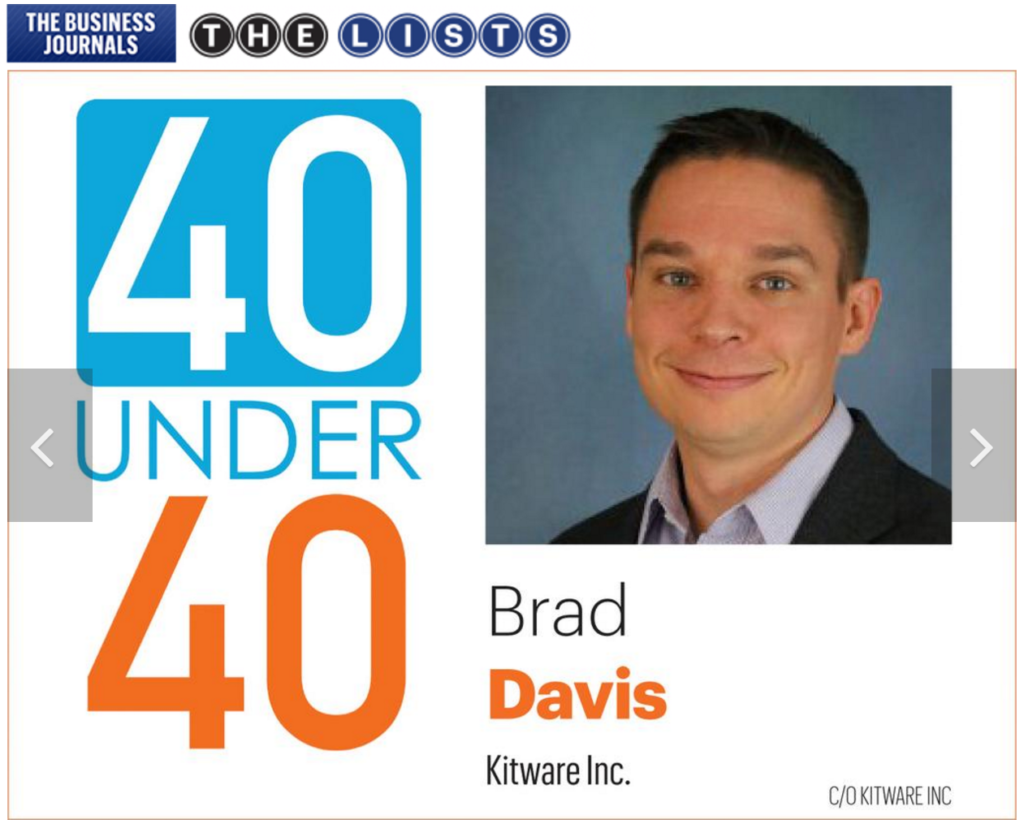 When he’s not busy in his role as director of business development, Brad is a member of the Chapel Hill School Academy of Information Technology Advisory Board, and he regularly volunteers as a coach for youth soccer, basketball, and running teams. He has been an active participant in furthering the field of medical image analysis, providing conference and journal reviews from 2006 to 2015. He also served as the industry relations chair for the 2013 International Symposium on Biomedical Imaging and was co-chair for the Population Modeling Track at ASME 2013 Frontiers in Medical Devices.

Kitware is very proud of Brad’s continued accomplishments and can’t wait to see what he does next! 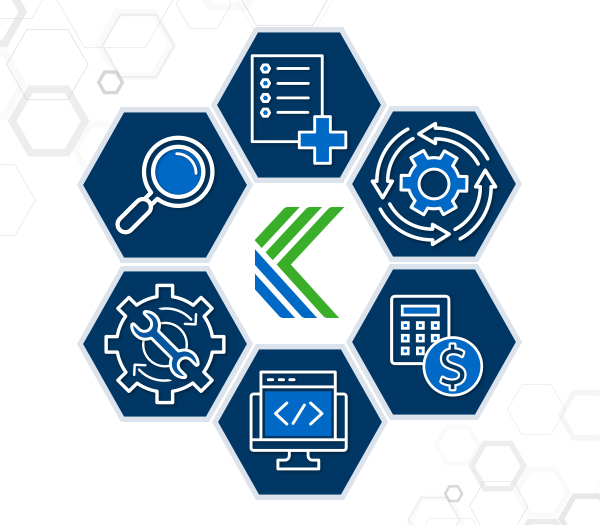