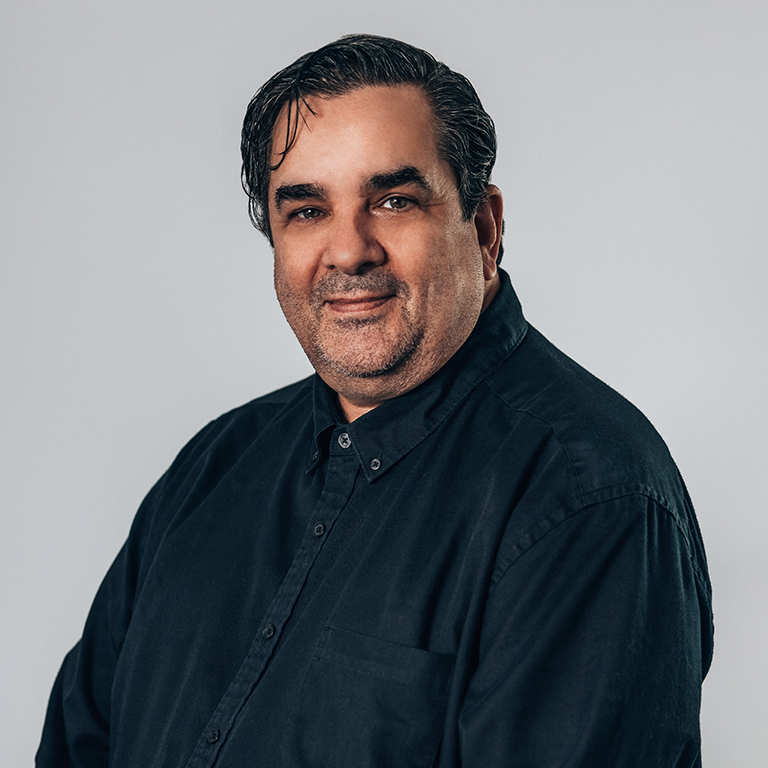 Michael, who prefers to go by Mick, was born and raised in New York City. He moved to Slingerlands in 2005 to be near his wife’s family. He and his wife Maria have one child, Michael, who will be a Sophomore at Loyola University Chicago this fall.

Mick started working at RPI in late 2005 as a Desktop Support Analyst. His responsibilities included supporting administrative staff, academic classrooms, and research laboratories on Windows, Mac OS, and Linux Desktops. He expanded his knowledge of Linux systems by assisting the Electrical, Computer, and Systems Engineering (ECSE) Systems Administrators manage the department’s data center. He also helped maintain the network infrastructure for the department.