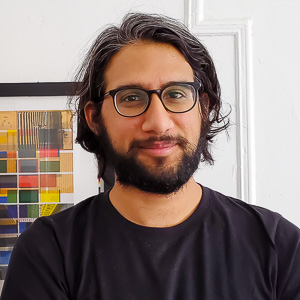 Nitesh works at Kitware’s headquarters in Clifton Park, New York as an R&D Engineer on the Computer Vision Team.

Nitesh received his B.S. in computer science at Columbia University’s School of Engineering and Applied Science. While a student at Columbia, he took an interest in image and video processing and pursued internships at EndlessTV (a mobile video startup in New York) and Google, where he worked on the photos team. Most recently, he worked in collaboration with Network Rail and the University of Birmingham to build (RI)TRAK, a tool for modeling and predicting the costs of different strategies for maintaining railway infrastructure.