On Saturday, March 29, 2014, members of Kitware attended Open Source Festival 2014 at SUNY Albany. The festival was organized by the university’s chapter of the Association for Information Science and Technology (ASIS&T). It was sponsored by DSS Inc., Kitware, OSEHRA, UAS Albany, and College of Computing and Information at the University at Albany. 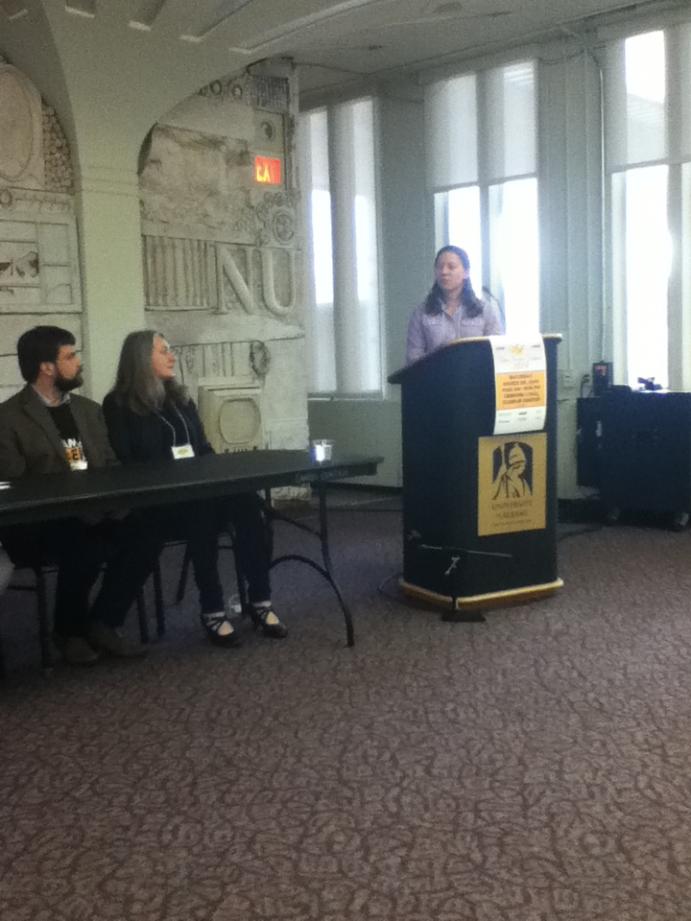 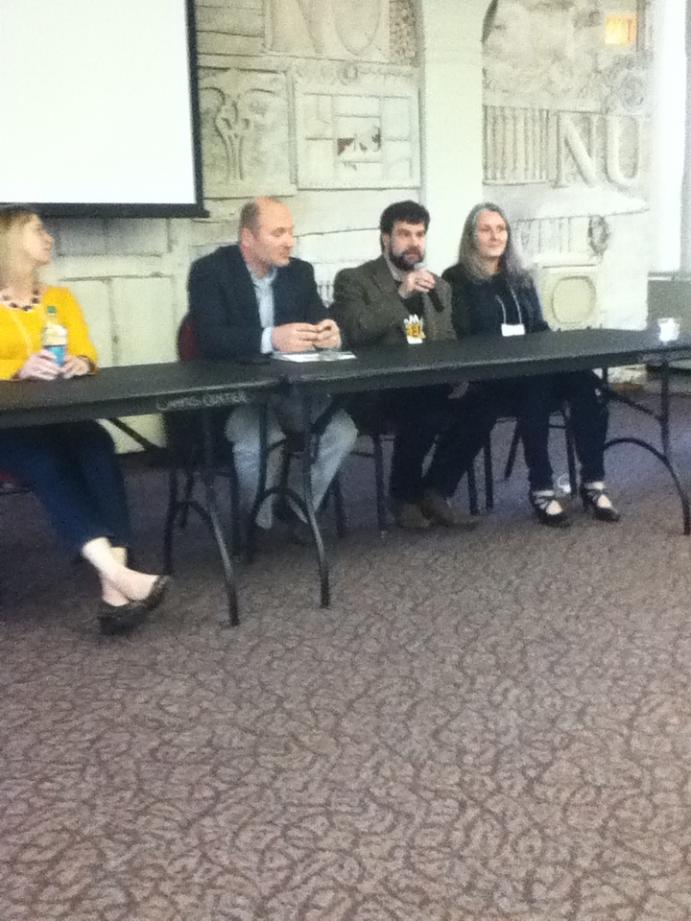 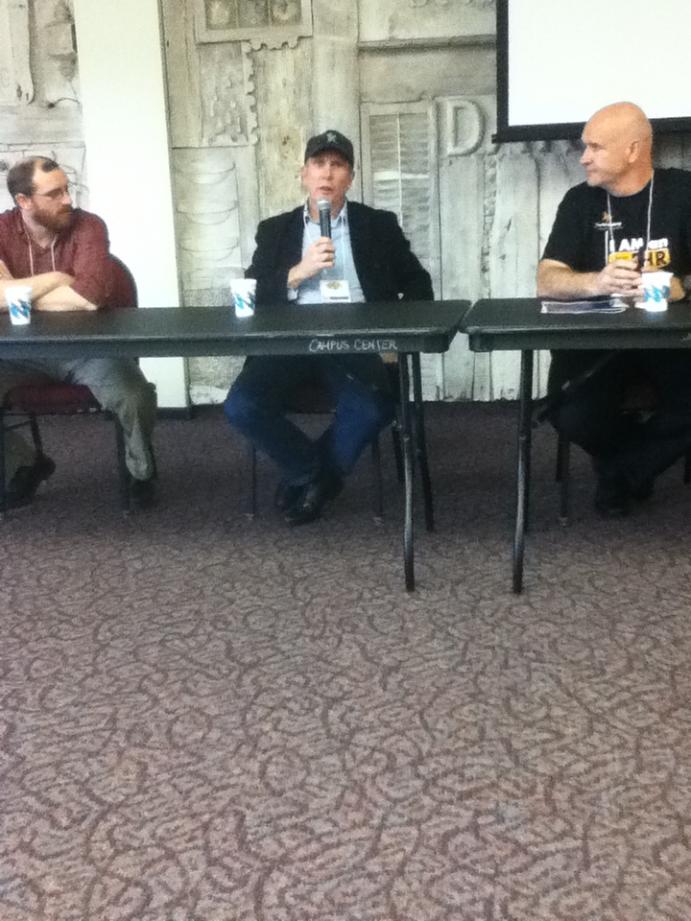 Later in the day, Marcus D. Hanwell presented on the importance of reproducitiblity in science in “Saving Science: Open or Bust?” 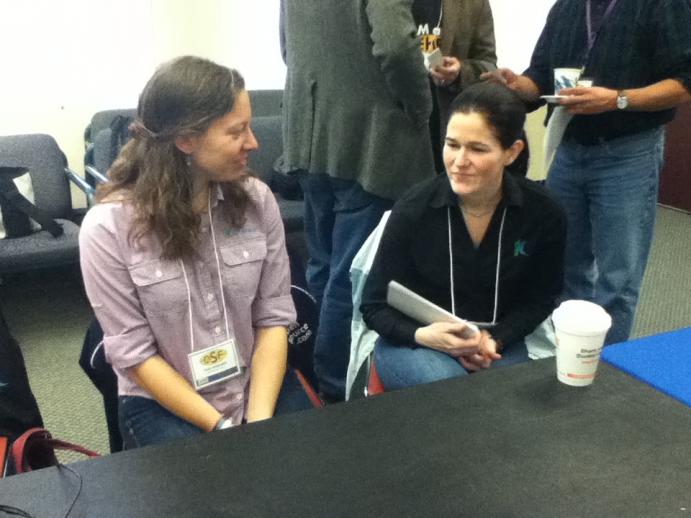 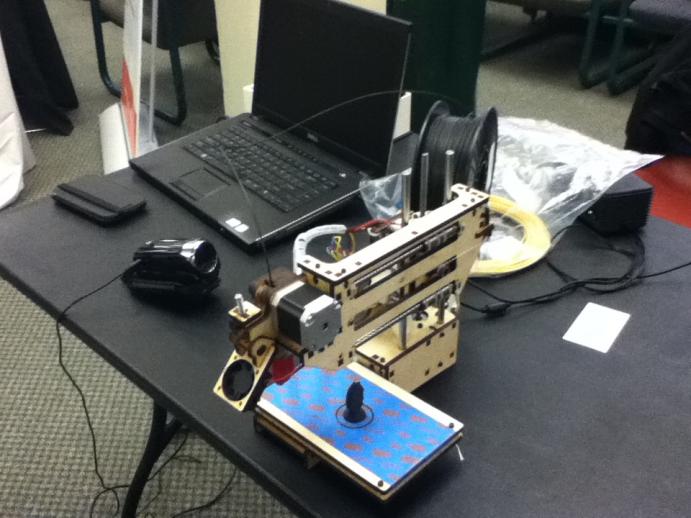 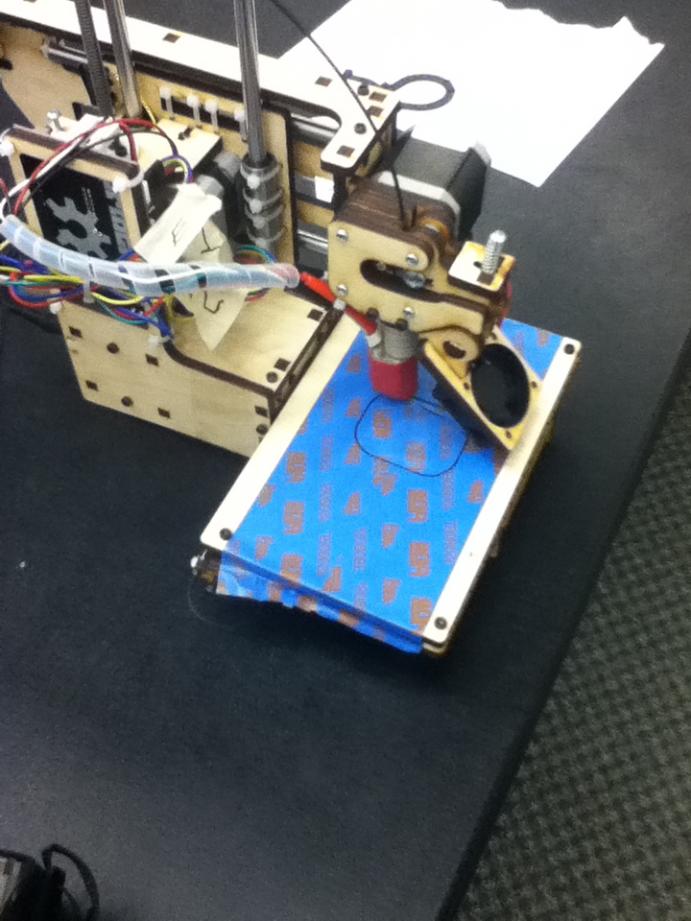 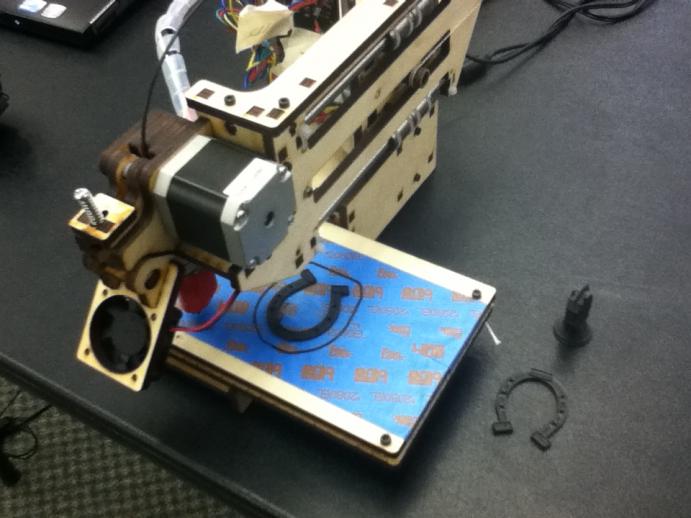