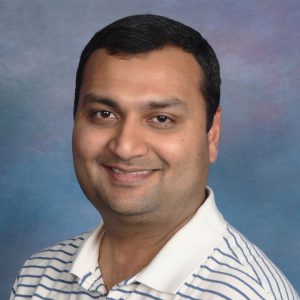 Sankhesh Jhaveri is a staff R&D engineer on Kitware’s Scientific Computing Team located in Clifton Park, New York. He specializes in various commercial and government projects, especially those related to scientific and medical visualization. Sankhesh works on projects involving virtual and augmented/mixed reality, volumetric visualization, user interface specification, graphics, parallel computing, and other related areas. He helps develop custom applications for our customers based on Kitware’s open source platforms, including VTK, vtk-js, react-vtk-js, ParaView, and 3D Slicer. He has also been actively contributing to and maintaining the rendering capabilities of VTK for over ten years.

Sankhesh has led many projects, overseeing the process from initial customer contact to scope definition and negotiation to technical development toward deliverables. He has deep knowledge in rendering, visualization, and application development. He has made many contributions to Kitware’s open source toolkits including label-based volumetric visualization, volume transfer functions over two different scalars, and customizable graphics shaders. Recently, he added a QtQuick integration module to VTK which allows users and developers to create dynamic applications with fluid VTK visualization of their data.

In addition to his technical involvement, Sankhesh is an active member of the Open Door Scholarship and Talent Acquisition Committees. He also helps onboard new hires in the role of culture mentor.

Prior to joining Kitware, Sankhesh worked for GE Global Research’s Visualization and Computer Vision Laboratory. He used Kitware’s toolkits to develop an application that would provide domain scientists with novel image segmentation approaches for molecular pathology image analysis. He was also involved in developing a scientific visualization research application for GE’s Aviation and Aerospace divisions.

During his graduate studies, Sankhesh also had the opportunity to intern at ZSX Medical LLC, where he helped develop Zip-Stitch, a minimally invasive surgical closure system.

I appreciate the flexible work schedule, which helps me maintain a healthy work and personal life balance.

I get to see the difference it makes in the world. Walking into a doctor’s office and seeing a radiology viewer on his screen that I contributed to, or an airport security checkpoint where some of my work is being used to help the operator assess whether there are threats, instills a sense of pride in me.

My wife, our two girls, and I enjoy playing games, watching MCU movies, and pretending to be Marvel superheroes at home. I was also a beat-boxer in my university acapella group. 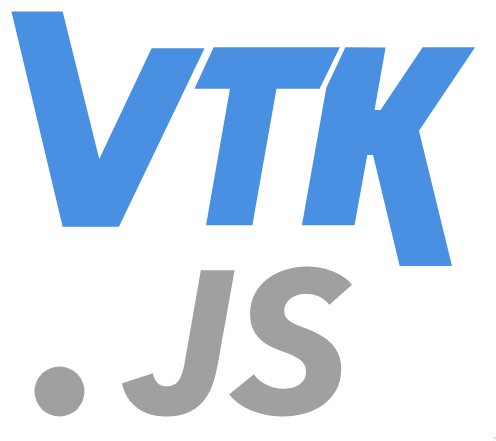 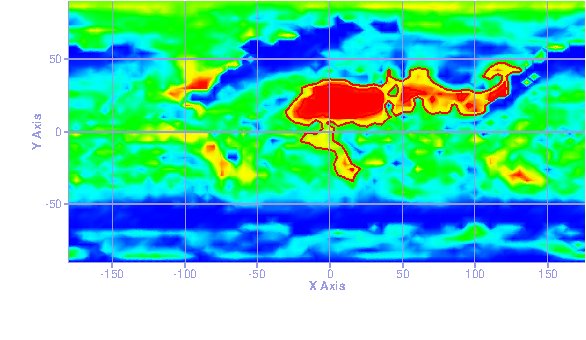