This past spring, Kitware, in collaboration with the Open Source Electronic Health Records Alliance (OSEHRA) and the State University of New York at Albany, crafted and delivered one of the few college-level classes in the country on the Veterans Health Information Systems and Technology Architecture (VistA). VistA is the open-source Electronic Health Records (EHR) system developed and used at the U.S. Department of Veterans Affairs. This article describes how this class was formed and why it is significant in transforming the way healthcare is delivered. 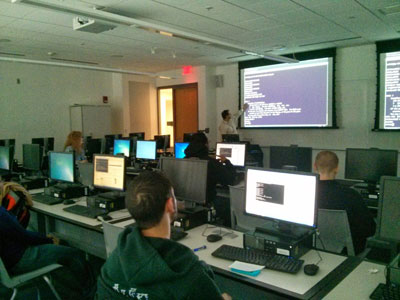 The U.S. currently spends 18% of its GDP on healthcare. With total expenditures of $2.8 trillion a year, healthcare is one of the largest sectors in the economy. In 2004, less than 20% of the 5,700 hospitals in the U.S. used computerized medical records; the large majority of these institutions kept medical records on physical paper. However, after $20 billion of stimulus funding was provided by the Federal government, the proportion of hospital adoption of electronic records increased to nearly 50%.

As many of these hospitals scout the market in search of EHR systems, they find that the base price starts at the $100M level for a 200-bed hospital and that long term debt obligations ought to be contracted in order to afford such systems. In the meantime, VistA, the most comprehensive EHR system in the world, is freely available as open-source software and can be deployed for less than $10M. VistA is currently being deployed in state hospitals in New York and North Carolina, as well as private hospitals in California and Tennessee. It is also being considered for deployment in the United Kingdom.

VistA’s open-source community is being cultivated through OSEHRA. Given the enormous market available for VistA to be adopted by U.S. hospitals, there is a growing need to train IT professionals who will be capable of deploying, maintaining, and operating VistA installations. In response to this demand, the College of Computing and Information at the State University of New York at Albany took the bold step of offering one of the first college-level classes on VistA in the country.

This class was designed with guidance and collaboration from many VistA community participants including Sam Habiel, Matt King, David Whitten, Rafael Richards, Marci Keiser, Jerry Sicard, and Nancy Anthracite, among others. With a duration of eight weeks, this one-credit class gave students an introduction to VistA by covering the following:

For the class, students interacted with and connected to a VistA instance hosted in a virtual machine in Amazon EC2 in order to perform basic data entry for patients, doctors, nurses, and lab test orders. Students then used the CPRS GUI client application to verify the outcomes of the data entry exercises. All of the materials developed for the class have been made publicly available, with the goal of sprouting similar classes at other institutions of higher education.

The class will be offered again in the fall and will be followed by an additional eight-week class that covers an intermediate level of VistA. The audience for both classes is a mixture of informatics majors and pre-med
students.

We thank everyone who made this transformational experience in education possible. In particular, we thank Jerry Sicard (VA), who helped design the class and co-taught most of the sessions. We also thank Dr. Jennifer Goodall, Director of the Informatics Undergraduate Program at SUNY Albany, for her courageous foresight in embracing the teaching of technologies that can profoundly transform society.

Luis Ibáñez is a Technical Leader at Kitware, Inc. He is one of the main developers of the Insight Toolkit (ITK). He serves as Director of Open Source Community Development at OSEHRA. 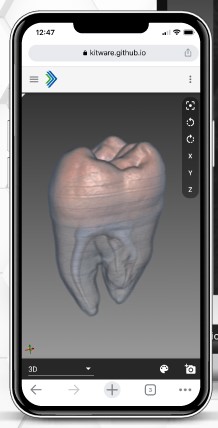 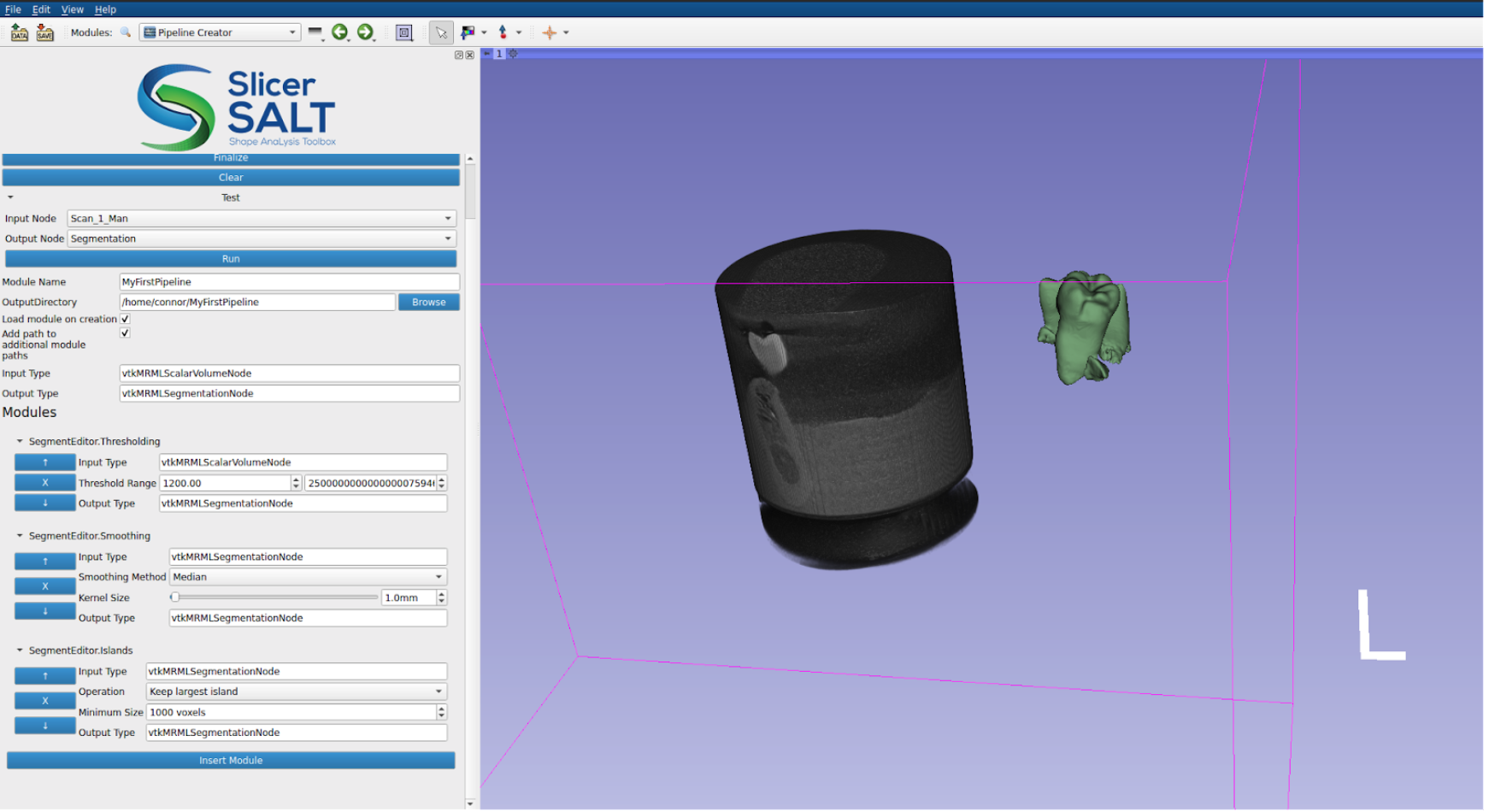