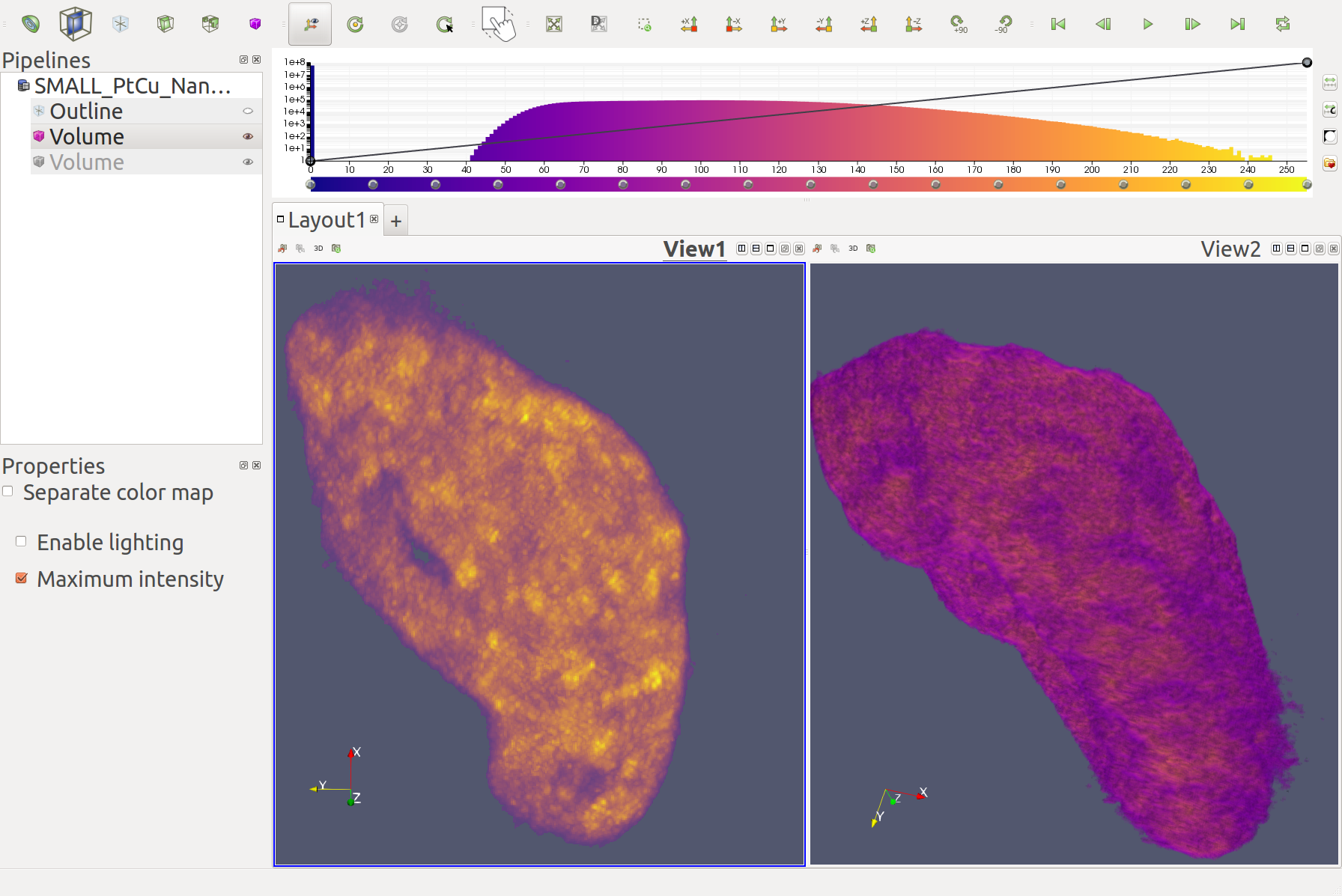 We are very pleased to announce the release of Tomviz 0.9.2 (article on Opensource.com with some background). This release adds several new features, with significant user interface updates, running CPU-intensive operations in a background thread, volume rendering improvements, and augmented segmentation capabilities. We are at Supercomputing 2016 this week if you would like to talk to us about Tomviz.

Highlights of this release include: 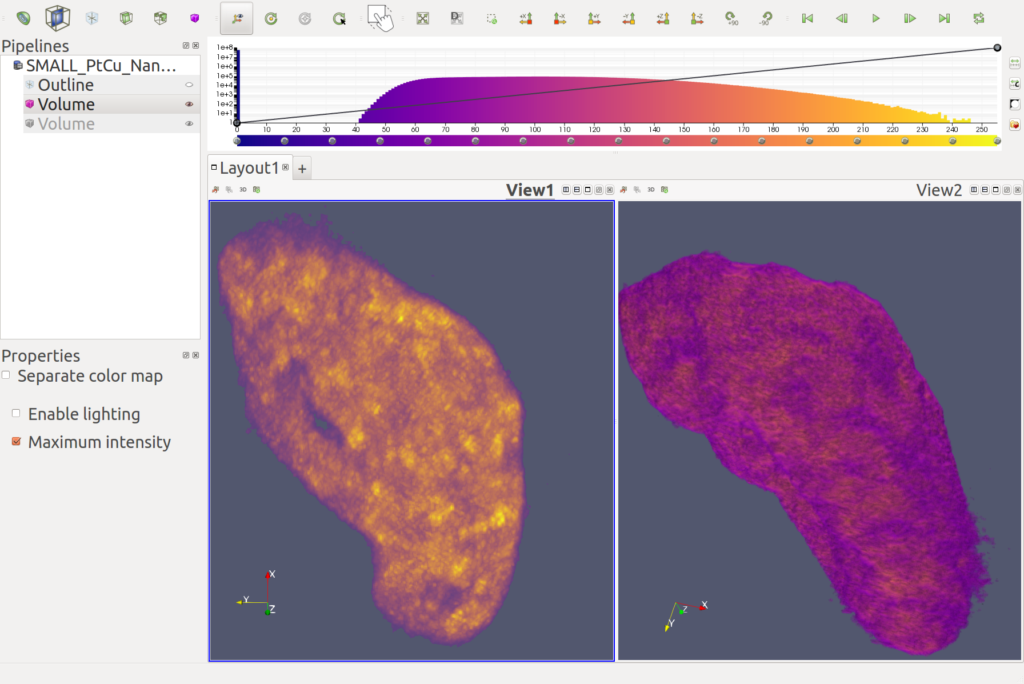